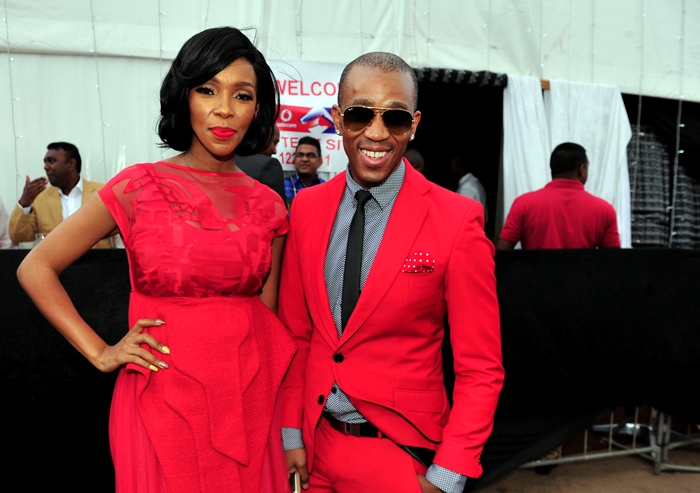 South African duo Mafikizolo has been confirmed as the headline act at this year’s Abryanz Style and Fashion Awards (ASFAs) which take place on Friday December 8 at the Kampala Serena Hotel.

The duo are best known for their long list of club bangers, but have also made a mark as fashion and  style icons in their own right. According to organizers, it is the reason they have been selected to perform at this year’s ASFAs, which has made its name as the biggest fashion celebration on the African continent.

“Mafikizolo are an embodiment of the blissful marriage between music and fashion. Over the years, they have cut out an Afro-chic urban look that has become their trademark,” Brian Ahumuza aka Abryanz, Ciroc Brand Ambassador and ASFAs founder said.

The Mafikizolo stars, NhlanhlaNciza and Theo Kgosinkwe claimed the prizes for Most Stylish Female and Male Artiste from Southern Africa respectively at last year’s edition of the ASFAs, and this time round they are set to show off not just their taste for fashion, but also give the continent’s style devotees a reminder of their musical prowess.

Nhlanhla the female member of the duo is firmly established in the world of fashion and is the designer behind the NN Vintage Clothing label. She has indeed showcased her creations at the biggest fashion shows on the continent.

Mafikizolo will be riding on their latest release Love Potion, to rock the Ciroc-sponsored awards. Also performing at the event will be several Ugandan artistes including Fik Fameika, Desire Luzinda, Latinum and Nutty Neithan, among others. 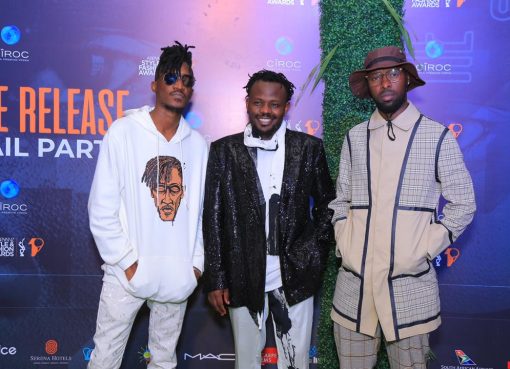 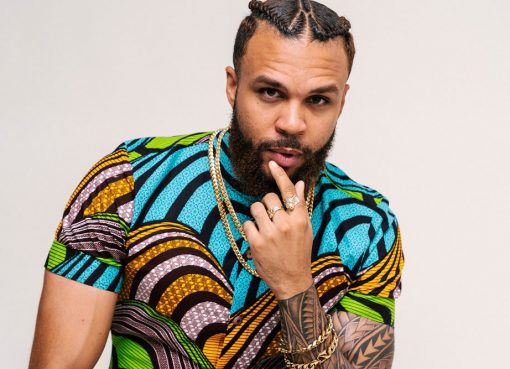 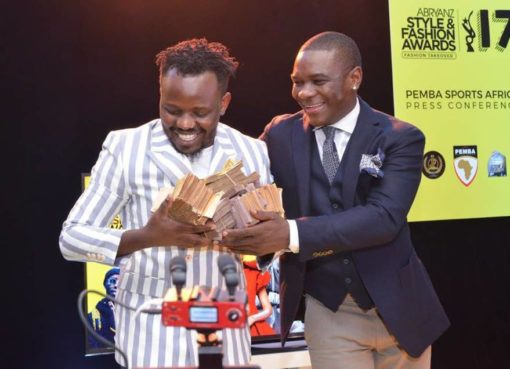