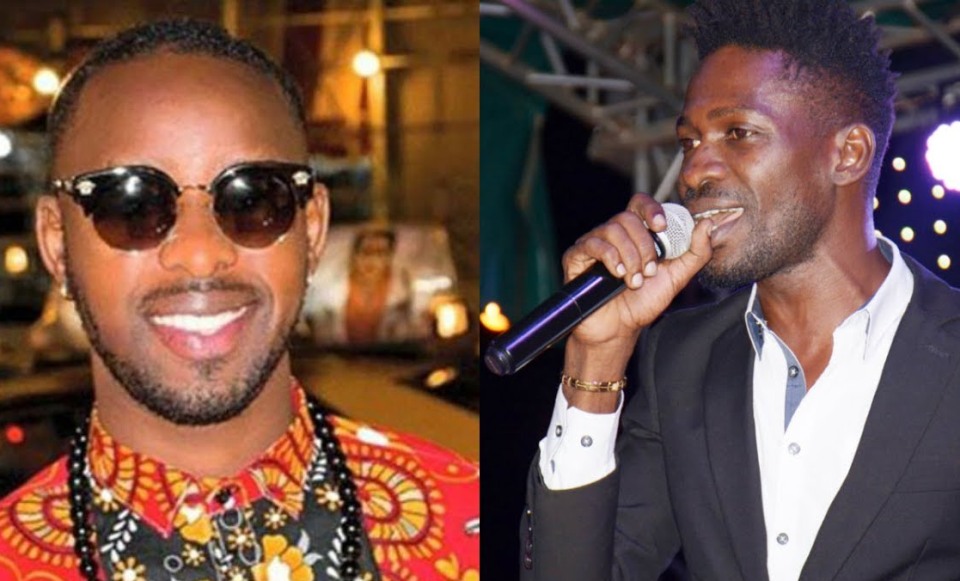 Popular Ugandan musician and Kyadondo East MP Robert Kyagulanyi Ssentamu better known by his stage name Bobi Wine has said that he does not need to win music awards anymore because multi award-winning Ugandan singer Eddy Kenzo wins them for him.

Bobi Wine made the statement while congratulating Eddy Kenzo for winning big at the just concluded 2017 All Africa Music Awards (AFRIMA).

Eddy Kenzo won the ‘Best Male Artiste East Africa’ and ‘Album of the Year’ awards at the prestigious awards ceremony held on Sunday evening at the Convention Centre Eko Hotel and Suites in Lagos, Nigeria, beating top African music stars like Diamond Platnumz and Alikiba from Tanzania, Nigeria’s Wizkid, and Congolese singer, songwriter and  dancer Fally Ipupa among others.

“I watched this ghetto youth rise up from nothing to a World superstar. Today he is another piece of evidence that everything is possible. Congratulations comrade Kenzo. Thank you for making Uganda proud. Am so proud to have been part of your story,” Bobi Wine wrote in his congratulatory message to Kenzo.

“If anybody says “Bobi you do not win music awards”, I say “Kenzo wins them for me”,” he added, insinuating that when Eddy Kenzo wins an award, he (Bobi Wine) is a winner too.

It will be remembered that in the early days of his music career, Eddy Kenzo was at one time a member of Bobi Wine’s Fire Base Crew.

It was during that time that the Big Talent Entertainment singer recorded a collabo with Bobi Wine’s brother Mikie Wine. The song titled “Yanimba” would turn out to become a big hit, receiving massive airplay on local TV and radio stations.