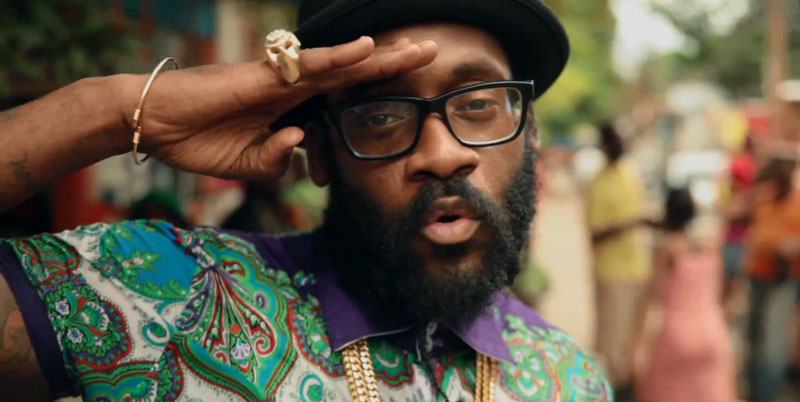 The “Just the Way You Are” star was scheduled perform at Lugogo Cricket Oval in Kampala on 1st December, 2017.

According to a reliable source, the show was cancelled about a week ago due to “financial issues”, although the organizers, Red Fog and Bolt Agency has not come out to inform the public.

Some fans had already started questioning the likelihood of Tarrus Riley coming to Uganda as no adverts were running on TV to publicize the event. No billboards about the event were seen anywhere in Kampala either.

With this development, reggae music lovers in Uganda may have to wait longer to ever watch Tarrus Riley performing live.