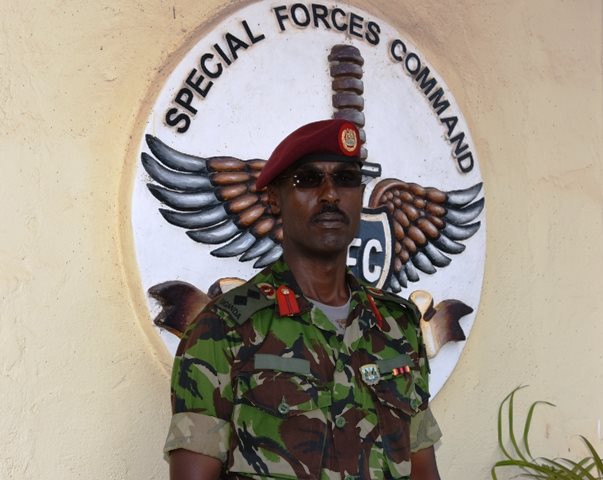 Col Don Nabaasa, commander of the elite Special Forces Command (SFC) and Col Abel Kandiho, the Chief of Military Intelligence (CMI) are some of the senior army officers promoted.

Col Nabaasa and Col Kandiho have been promoted to the ranks of brigadier and brigadier general respectively.

Brigadiers Fred Tolit, James Ssebagala, Stephen Kashaka, Hussein Adda and John Mateeka have all been promoted to the rank of major general. 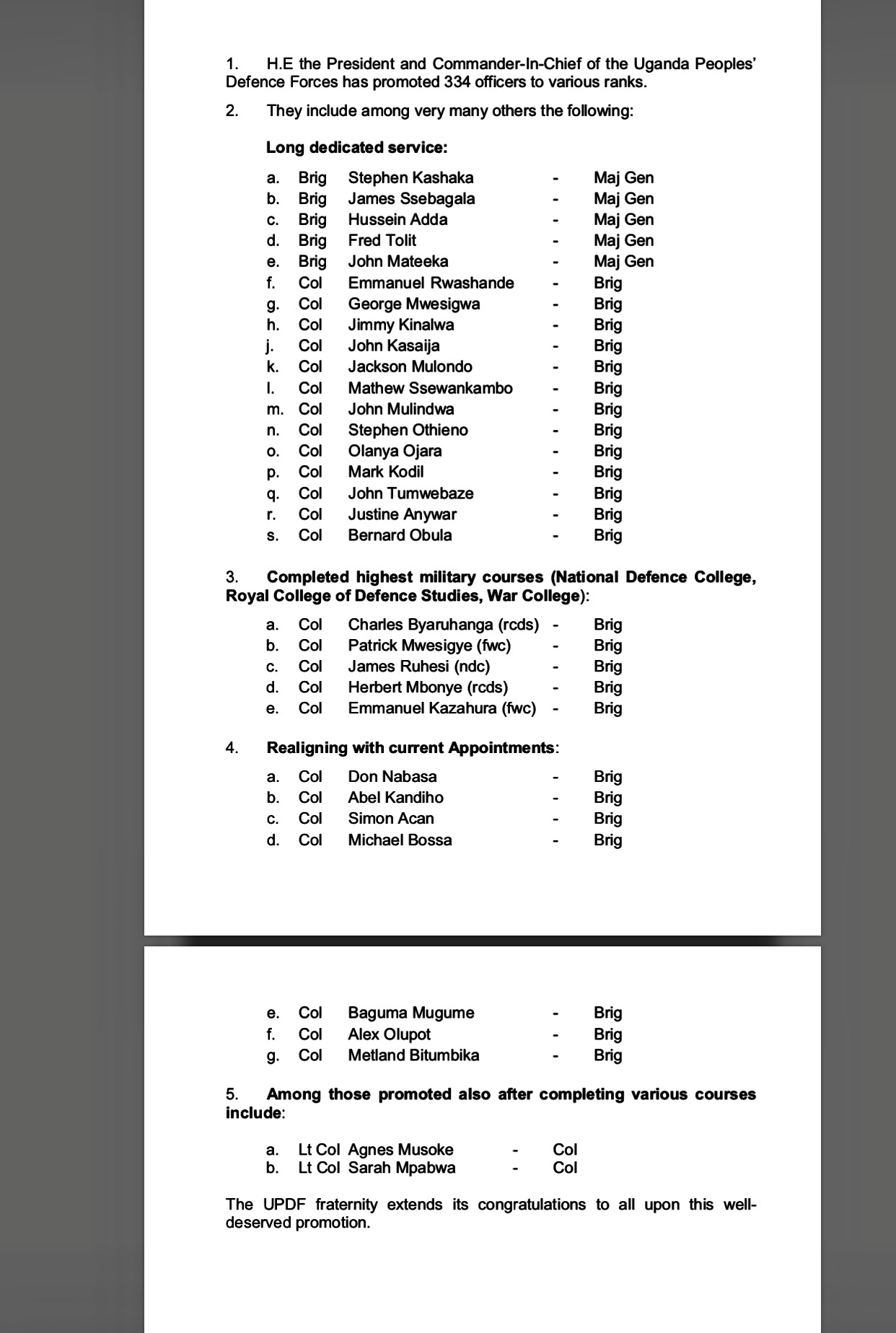