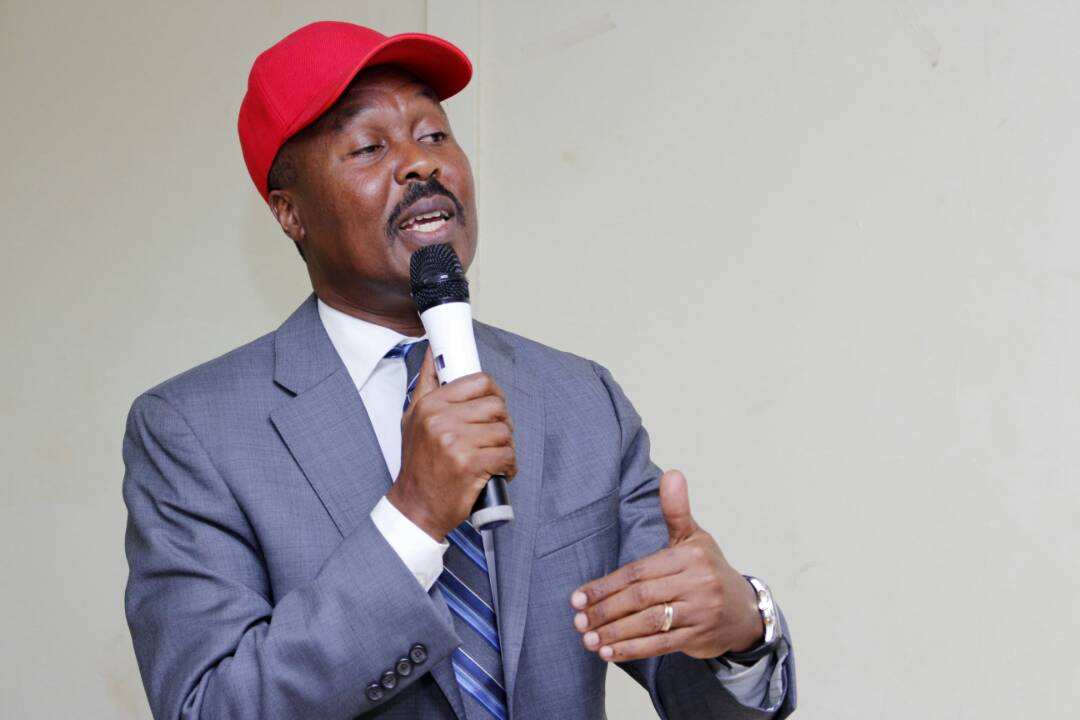 I have heard some people spread rumours that I am an NRM mole in FDC. Today, I would like to address this issue in detail.

I am a founding member of FDC. In fact, I was one of the people that got the party registered. Once we had done this, we went around recruiting people. It was us that insisted on having Dr. Besigye as our presidential candidate in 2001. When people say I am an NRM mole, what extactly do they mean?

I have stood for party presidency thrice now and for the position of flag-bearer. Each time I lost in the past, I not only accepted defeat, but convinced my fatigued supporters to put the party interests ahead of any personal interests and support the victor. If my objective was to distablize the party, wouldn’t the logical thing be to claim the elections were rigged and cause divisions and mayhem? Instead, I have consistently sought to bring our party together and ensure that everyone can say what they believe without fear or intimidation. When people say that I am an NRM mole, what exactly do they mean?

When I won the party presidency in 2012, there were some who urged me to stamp my authority by ignoring other opinions and only promoting my views. People kept saying, ‘It’s your turn and your agenda, ignore the rest’. But I insisted on inclusion and ensuring that all voices were heard. We sat in meetings and resolved matters democratically. When the majority held a view that was different from mine, I supported the meeting’s resolutions and made sure the resources of the party were deployed to implement them. When people say that I am an NRM mole, what exactly do they mean?

Ironically, the same people accusing me of weak leadership would have been accusing me of favoritism and selfishness if I had shut down dissenting voices. How can I be accused of weakening the party by allowing those with dissenting views to thrive? How does a mole keep a party united even when some would want to see a clear split? When people say that I am an NRM Mole, what exactly do they mean?

In this election, the choice for delegates has never been starker. We must choose between having a party that will only listen to one line of thinking and completely ignore any other voices or a party in which the president listens to all views and uses different ideas to complement each other and achieve a common good. I believe that democracy isn’t just about the majority having their way, but also about the minority having their say. All voices should matter. And if we listen to each other a little more, if we only paused long enough to hear what others are saying, we would realize that we are all on the same side. That we may speak different languages, but we are saying the same thing. That is who we are as a party and as a people.

ONE UGANDA, ONE PEOPLE

Mugisha Muntu is a Ugandan politician, retired military officer and current President of the Forum for Democratic Change (FDC) Party, since 2012.