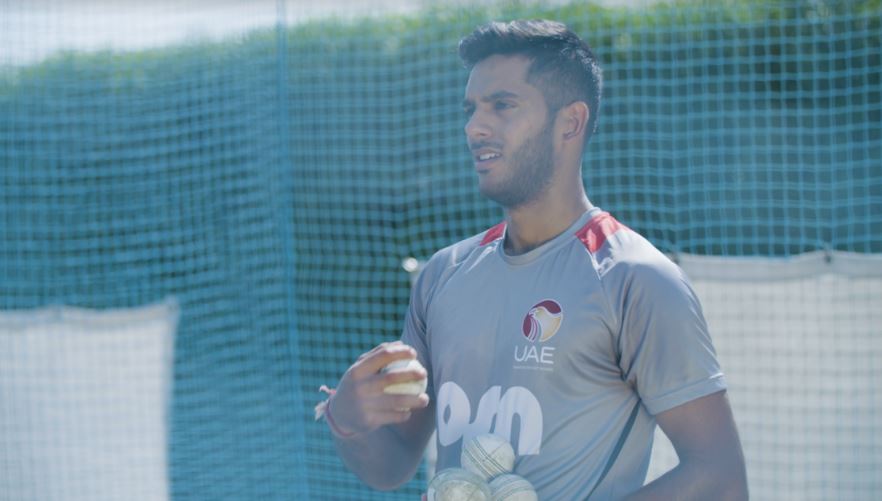 Emirates has collaborated with ESPN to produce ‘Flying the Flag’, a four-part documentary mini-series following the inspirational stories of four athletes in the UAE as they prepare to compete on the world stage. The series will begin on 29 November, ahead of UAE National Day, reinforcing the power of sport and the pride of these athletes to represent the UAE’s remarkable progress as a young nation and the region’s growing presence on the world stage of sports.

Each story brings to life the untold journeys of each sports star, as they endure the physically and emotionally demanding battles that test their grit and determination to find success.

The series, produced by ESPN and Nomad Productions, will run in the UAE on Emirates’ and ESPN’s digital and social media channels. Watch the four-part series highlights here

Sheikh Majid Al Mualla, Divisional Senior Vice President Commercial Operations, Centre for Emirates Airline said: “As an ardent supporter of sports around the world, Emirates knows how determined and relentlessly hard these athletes work and we were inspired to share their stories. This series will show the commitment and heart they gave to achieve their dreams. This level of story-telling – raw, passionate and honest aligns with our brand values to connect people with their passions, interests and aspirations.”

Charly Classen, VP & General Manager ESPN EMEA said: “Working with Emirates brings together two premium global brands, and we’re very excited to be able to celebrate four truly impressive individuals whose devotion to sport will resonate with fans across the region. ESPN’s heritage in sports and story-telling, combined with Emirates’ mission to connect people across the globe, makes this an ideal collaboration.”

Zahra Lari’s story begins at 12 years old being inspired by the Disney movie “Ice Princess”. The 22-year-old talks about her fascination with ice-skating, her family’s hesitation around her sporting choice and eventual unwavering support. As she attempts to take her blades to glory, she discusses breaking cultural barriers and overcoming the stigma when she became the first international-level figure skater to wear a hijab.

Mohammed Al Balooshi had an early passion for motorsports when he was 18. Through dedication and determination he became one of the Middle East’s most successful MotoCross riders and the first Emirati to take part in the Dakar Rally. In ‘Flying the Flag’ he recounts his career successes and failures, the ups and downs, what keeps him going and his focus on giving back to the UAE by coaching young up and coming riders.

Chirag Suri’s lifelong ambition to play professional cricket starts at the age of 5 when he moved from Delhi to Dubai with his family. Chirag’s drive and competitive attitude to succeed is evident in the time he puts into honing his skills which eventually led to him representing the UAE cricket team, and earned him a place in the 2017 Indian Premier League.

Shadia Bseiso’s story starts with passion for sports and an ambition to become the first female wrestler from the Middle East to sign a contract with the WWE, breaking down barriers and stereotypes and putting a new face to the changing roles of women in the region. As a Jiu-Jitsu practitioner and CrossFit enthusiast, Shadia’s skills were tested in the wrestling ring when she competed against 40 other men and women for the coveted WWE contract.

Emirates is well-known for supporting world-class sports clubs, properties, and key events, allowing the brand to reach a broad audience across geographies. In the UAE, Emirates supports more than 40 major and home-grown events and initiatives relating to sport, reflecting its commitment to growing Dubai’s place as a world-class sports hub and making sport an intrinsic part of the fabric of Dubai