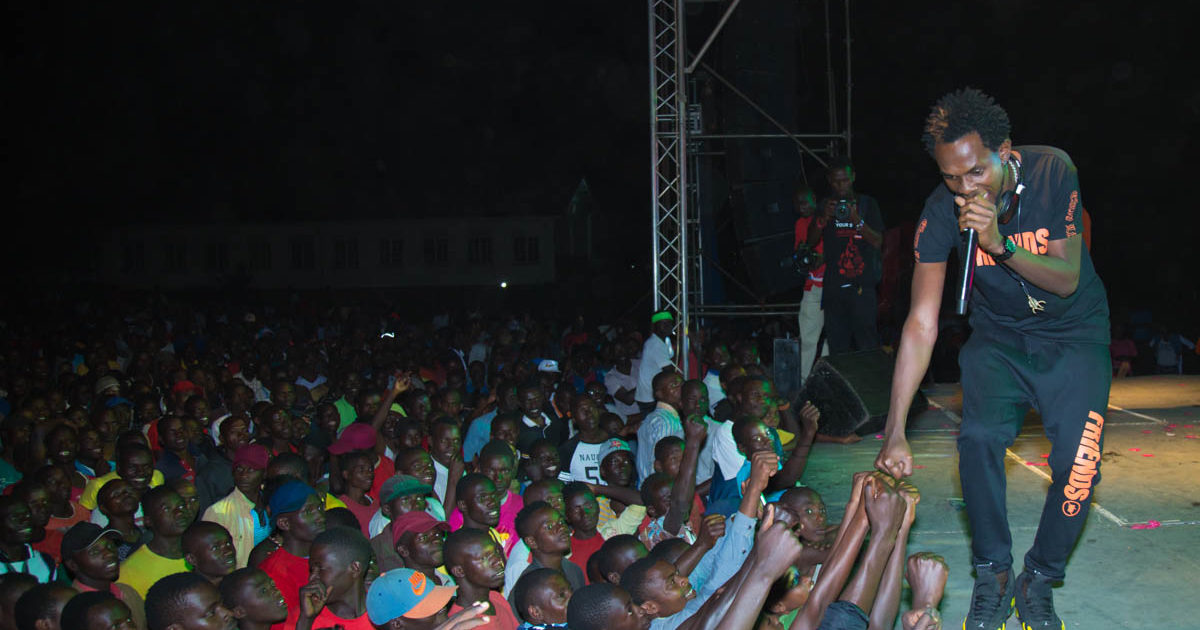 As the world marked World AIDS Day on December 1st, Reach A Hand Uganda (RAHU), a youth empowerment organisation, delivered the message to the youth through the #iknowKati HIV/AIDS awareness concert that was held at Nyamityobora Sports Grounds in Mbarara for the first time.

“Prior to the concert, the Reach A Hand Uganda team and partners had been to different communities like Rubindi, Rwanyamahembe, Kizungu, Kakoba, Bugamba and Katete to create HIV/AIDS awareness integrated with access to family planning services,” RAHU Team Leader Humphrey Nabimanya said.

The day officially began with a 10KM and 5KM World AIDS Day Marathon and later went into speeches from local area politicians and stakeholders who emphasized the need to fight HIV/AIDS in Mbarara district.

“Mbarara District is ranked among the top 13 districts with a high number of HIV/AIDS in Uganda and therefore, we need to constantly find new ways of ensuring that we reduce these rates in our district.” Dr. Peter Ssebutinde, the District Health Officer Mbarara, said in his speech.

Assistant Inspector General of Police Dr. Stephen Kasiima who also heads the Traffic and Road Safety Directorate of the Uganda Police Force while speaking at the concert, encouraged youth to always not be under the influence of alcohol and drugs as it will lead to tragic consequences like fatal accidents and engaging in unprotected sex leading to HIV/AIDS

The merry makers were then treated to lots of entertainment from Reach A Hand Uganda’s cultural Icons Geosteady, Mun*G, Allan Toniks, Nutty Neithan alongside other top musicians around town that were Fik Fameica, Darxx Kartel, Rena Nalumansi, Gravity Omutujju. 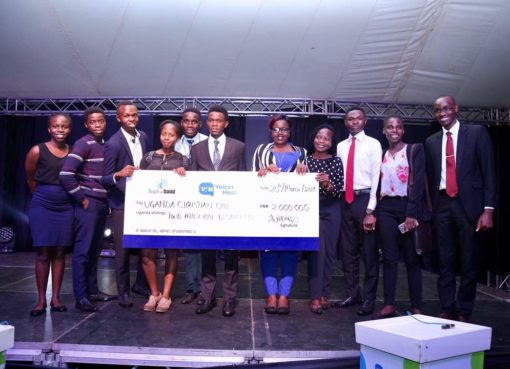 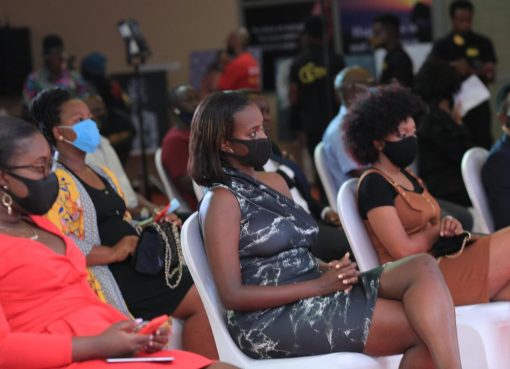 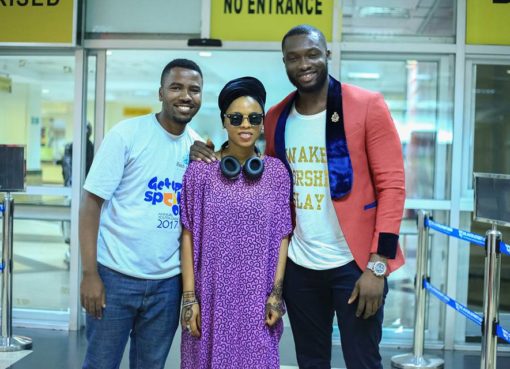