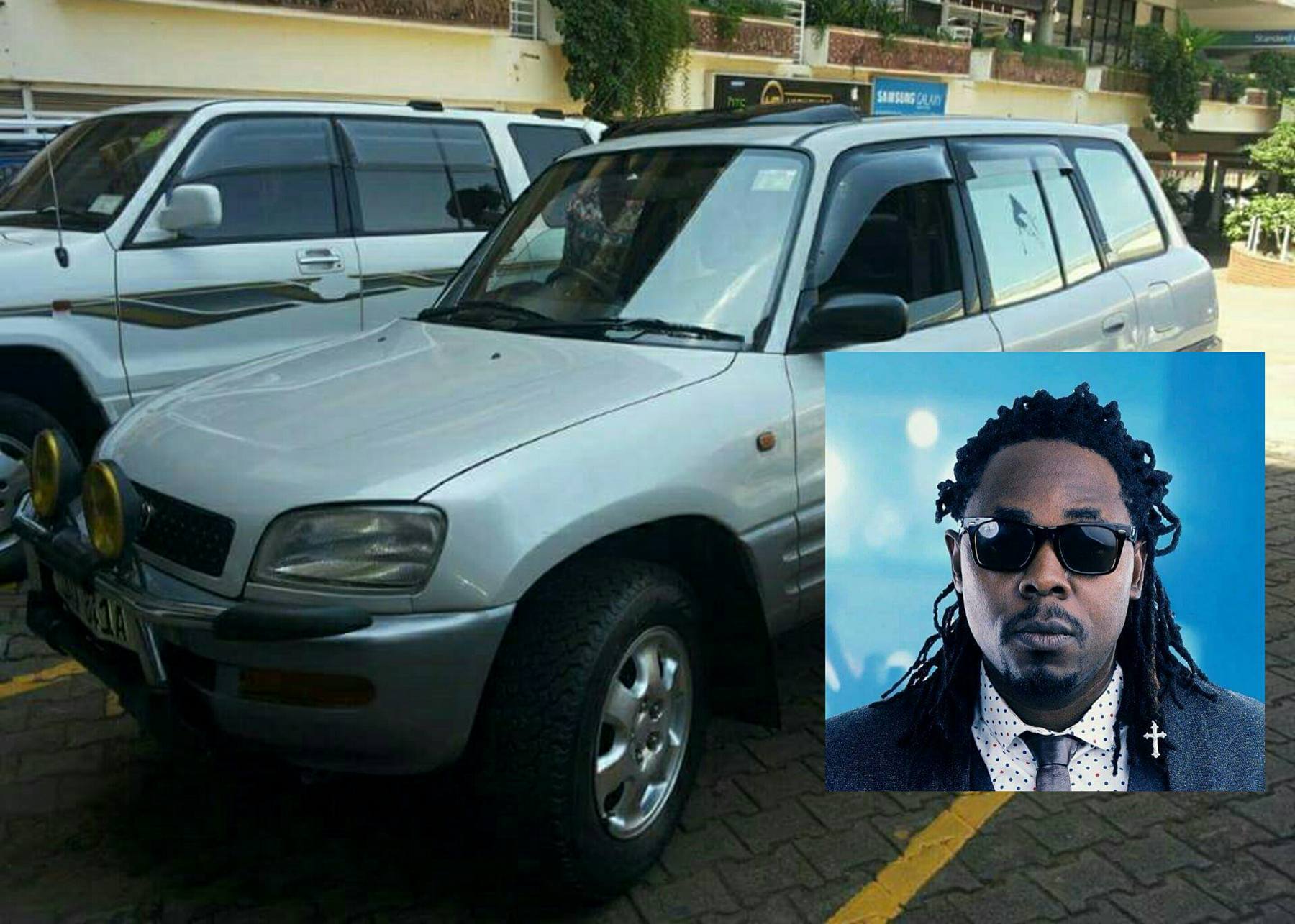 Ugandan RnB singer Ronald Maro is in tears after his car was stolen in broad daylight on Sunday (December 3, 2017).

According to the singer, his Silver Toyota RAV 4 Reg No. UAQ 841A was stolen from a parking lot at Malcolm X Avenue in Kololo, Kampala between 3:00PM and 5:00PM.

“I had gone to the Kololo Christmas Market along Malcolm X Avenue. I left the car in the parking and went into the market to pick a few Items. When I returned, the car was nowhere to be seen,” Maro narrated.

The self-proclaimed ‘RnB Kyabazinga’ revealed that he has already reported the case to the police and appeals to the general public to help him find his car.

Kayima revealed that over 136 motor vehicles and motorcycles were stolen between August and November 2017.