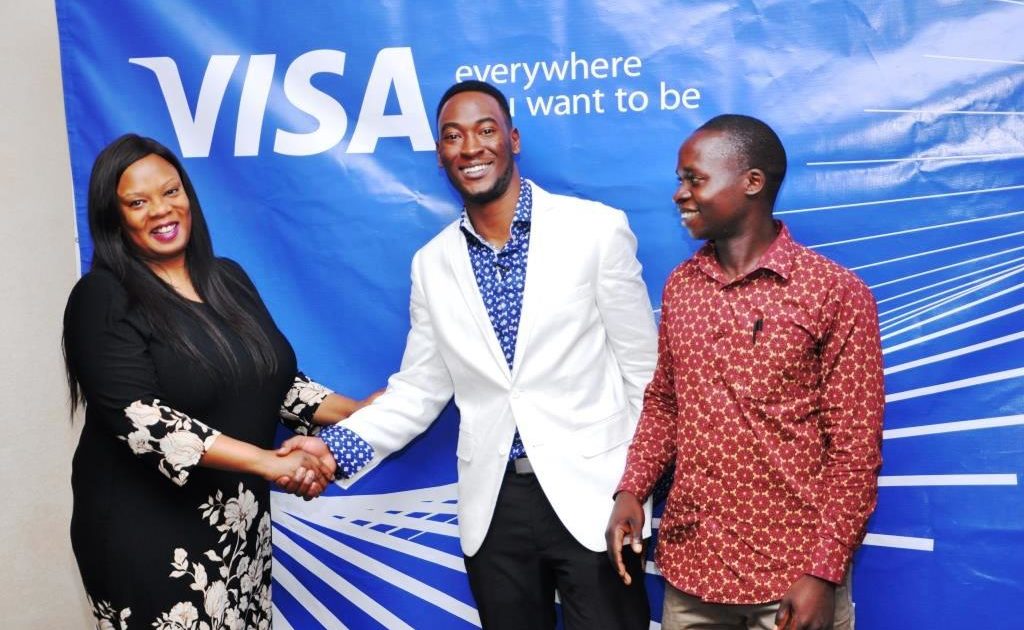 US-based Ugandan snowboarder Brolin Mawejje is currently on a visit to Uganda where he will officiate over the 2017 Jedidiah Foundation Challenge Cup finals that will be played on the 15th to 17th December 2017 in Kampala.

Mawejje who moved to Lincoln, Massachusetts at the age of twelve, is a recent college graduate and aspiring orthopedic surgeon. He is currently pursuing a Master’s degree in Public Health with hopes of becoming a surgeon in Uganda after his athletic career.

As a member of Team Visa, he is attempting to become the first ever Ugandan snowboarder in history to participate in the Olympic Winter Games Beijing 2022.

Emily Kaiga, Visa’s Corporate Communications Director for  East and West Africa, Visa said: “Brolin embodies our core values – acceptance, partnership and innovation – and his career so far is a testament to the philosophy of never giving up. We hope he will inspire those participating in the 2017 Jedidiah Foundation Challenge Cup to follow in his footsteps.”

“The support I have received as part of Team Visa thus far has been an invaluable contribution towards my preparation for the upcoming season of competition,” Mawejje stated.

Commenting about the football tournament, Mawejje said: “I am honored to officiate over the 2017 Challenge Cup. By providing youth the opportunity to participate in an activity they enjoy, I hope it establishes a platform on which they can nurture their sense of self, continue to build relationships and enhance the sense of community,” he added.

Team Visa was founded in 2000 to provide athletes with the tools and resources to achieve their lifelong dreams, both on and off the field of competition, regardless of their origin or background. In Africa, Uganda’s Brolin Mawejje and Seun Adigun, Ngozi Onwumere, Akuoma Omeoga, who make up the Nigerian Women’s Bobsled team, are the only athletes signed up under the team. 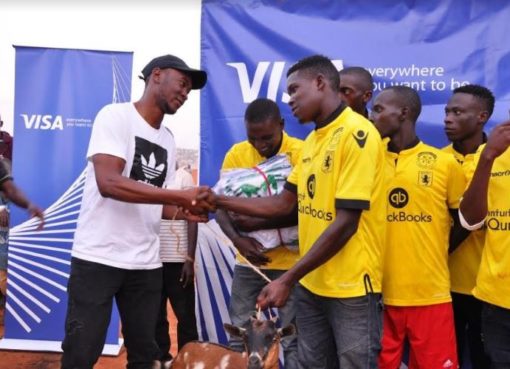