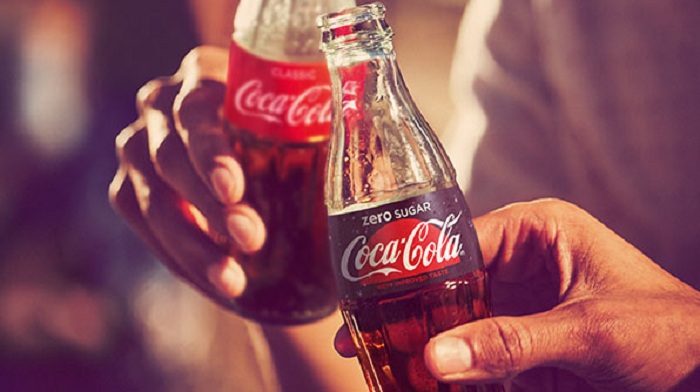 In a bid to reward and appreciate consumers for their support throughout the year, Coca-Cola Uganda has today launched an Under the Crown (UTC) promotion that will see hundreds win instant airtime and cash prizes.

Ms. Miriam Limo, the Coca-Cola Uganda Brand Manager, said this promotion was aimed at giving back to the consumers.

“This UTC promotion is our way of appreciating the support we have received from our consumers by giving them Airtime to stay in touch with their friends and families during this festive season, as well as cash prizes of UGX100,000, UGX200,000, UGX500,000 and UGX5,000,000 to shop and share with their loved ones,” Limo said.

“To participate, one has to buy any of our products; Coca-Cola, Fanta, Sprite, Stoney, Krest and Schweppes Novida glass bottle, check under the gold crown for the unique code and SMS that code to 6088,” she added.

Limo also noted that the promotion will be supported with exciting road shows which will entertain and allow consumers to instantly win t-shirts and other exciting prizes. 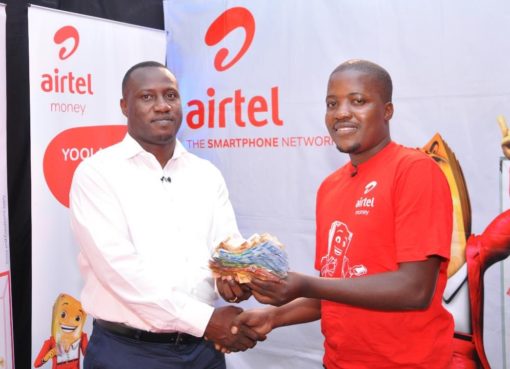