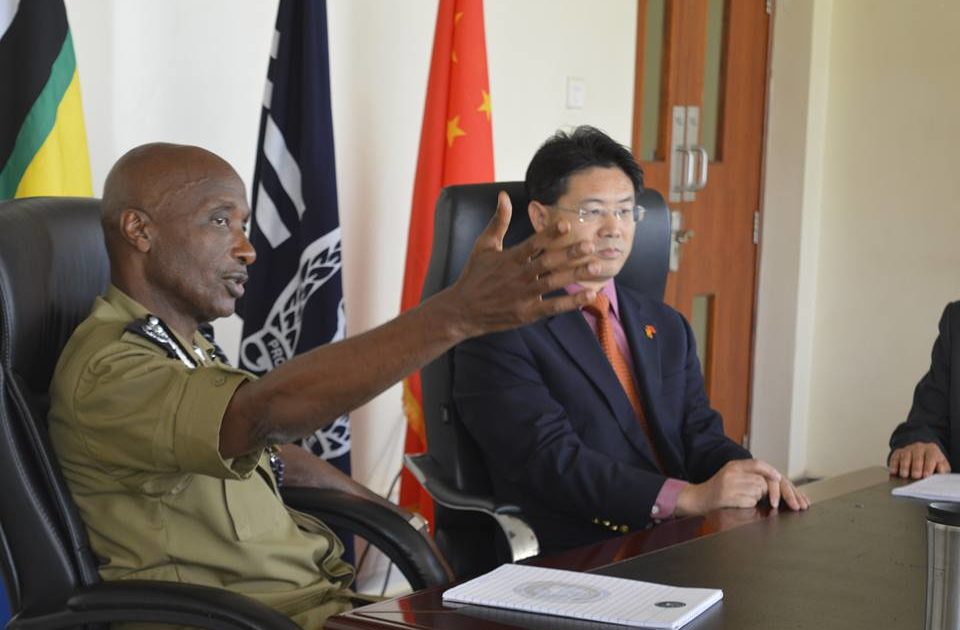 The Inspector General of police General Kale Kayihura has Wednesday hosted a delegation of Chinese from the China Public Security headed by the Acting China ambassador to Uganda Chii Maoming at police Headquarters in Naguru, Kampala.

The team from China will be offering training to Uganda police in areas of criminal investigations, crime intelligence and cybercrime.

“We also want to help and join Uganda police in the investigation of murder of our two Chinese nationals Swang Wen and Renju early this year in February at Makerere-Kikoni by unknown people,” said Chii Maoming, the acting Chinese ambassador to Uganda.

In his address the IGP, said the training will help to improve the capacity building of Uganda police force.

“This is a very good opportunity for our officers. I’m sure this will help us in the areas of policing, investigation and use of modern technology,” Kayihura said.

The IGP also noted that there is also a need to establish a very close liaison office between Uganda police and China to help in information sharing because of a large number of Chinese in Uganda in order to protect them by monitoring them through Interpol-Uganda police. 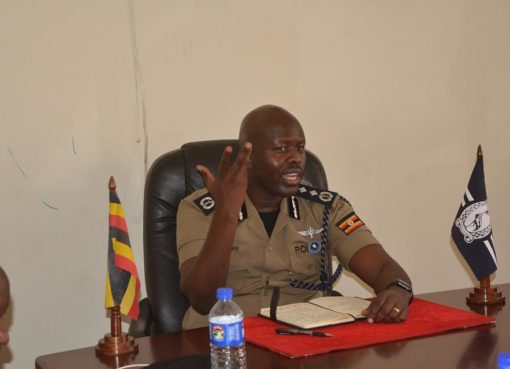