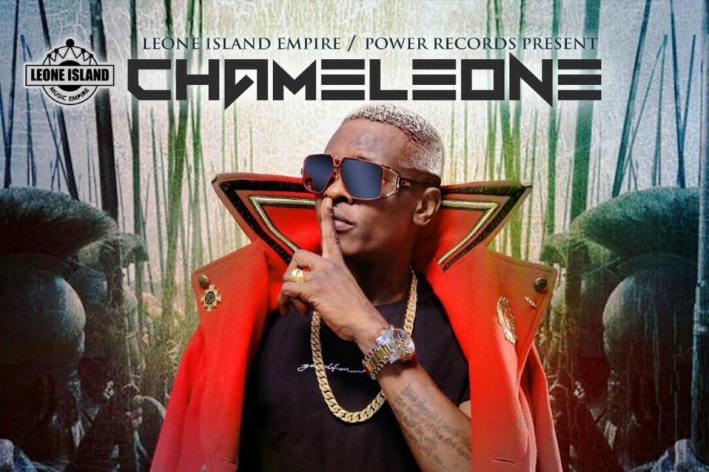 “Champion” is a massive Ragga-dancehall song in which the Leone Island singer refers to himself a champion for staying on top on the Ugandan music scene for many years.

In the song, Chameleone also urges people to stick to their dreams and never give up.

The song was produced by Ugandan producer Ronnie Pro at Power Records.