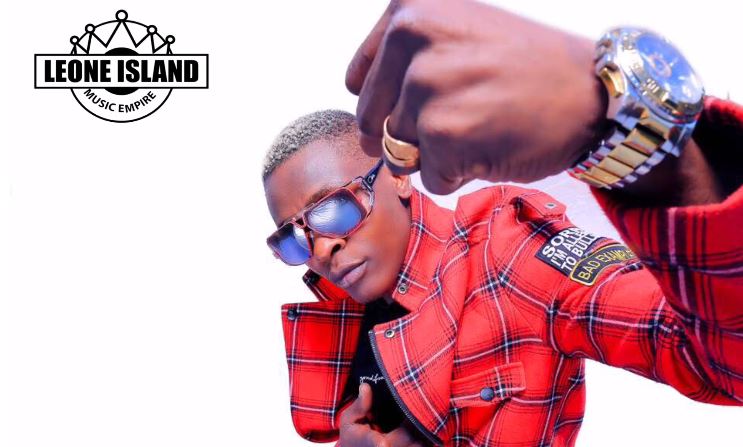 The dancehall song comes just a few days after the Leone Island singer released “Champion”, a dancehall song and the reggae song “Kilabe”, which are already receiving massive airplay on local radio stations and nightspots.