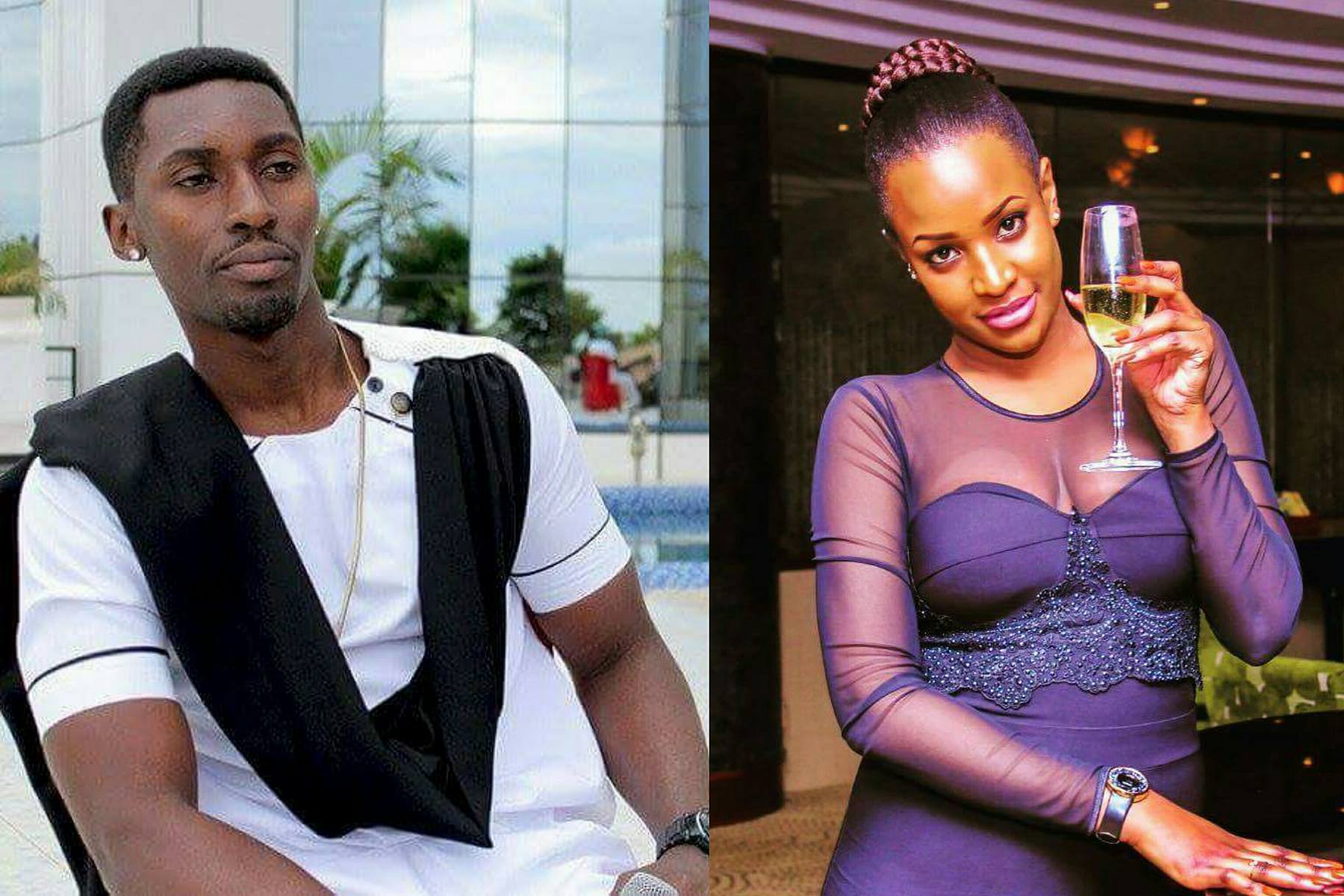 Celebrated Ugandan RnB musician Michael Ross Kakooza has made a shocking revelation about the early days of his music career.

In keeping the spirit of #ThrowBackThursday, the singer on Thursday recounted his first music concert dubbed “You’re The One Album Launch” where he says former Obsessions dancers and actors, Natasha Sinayobye and her then lover Michael Kasaija ran off with the gate collection.

“#TBT 2005 My first concert at Sabrina’s Pub. The album was #YOU’RETHEONE.Such amilestone in my career. I remember i had Avery difficult time convincing companies to come on board and support coz they didn’t think an English RnB artist concert would be successful. Oh how they were wrong. All went well till @natashasinayobye250.256 and her man Michael ran off with the gate collection,” Michael Ross wrote on Instagram.

#TBT 2005 My first concert at Sabrina's Pub. The album was #YOU'RETHEONE.Such amilestone in my career. I remember i had Avery difficult time convincing companies to come on board and support coz they didn't think an English RnB artist concert would be successful.Oh how they were wrong. All went well till @natashasinayobye250.256 and her man Michael ran off with the gate collection. 😂😂#Legend 💪🙌👑

When asked by a fan if he had forgiven Natasha Sinayobye, Michael Ross said, “Yes I did. I even featured Natasha in my “Gimme Tonight” video”.

Natasha Sinayobye and Michael Kasaija, who split a few years ago, have not yet spoken out on the allegations.