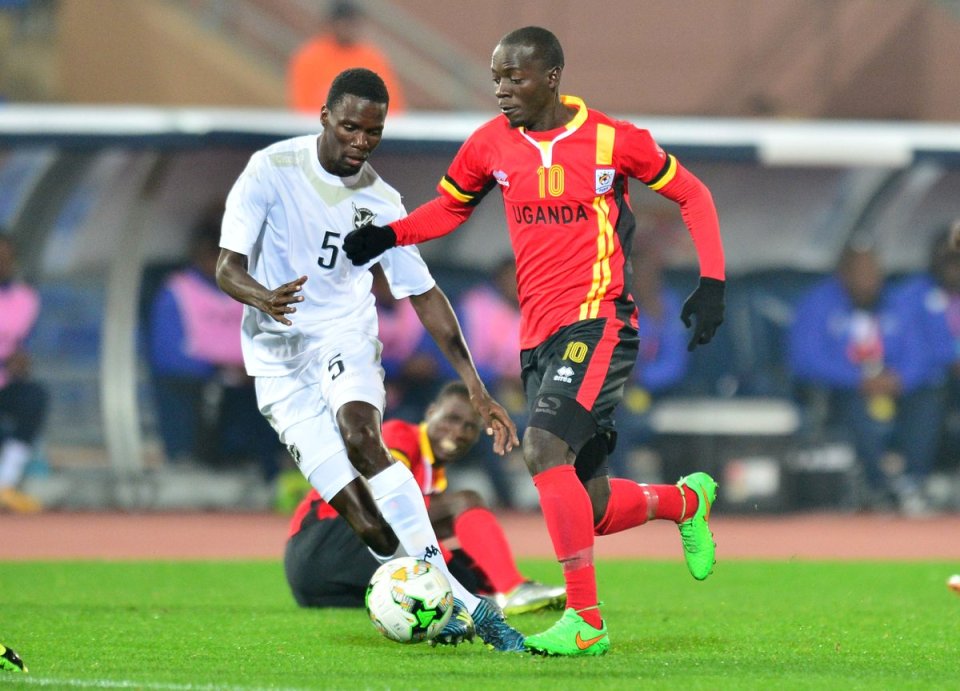 Ugandan Cranes has suffered yet another heart breaking loss in the 2018 Championship of African Nations (CHAN) football tournament.

After losing to Zambia (3-1) on Sunday, the Cranes on Thursday evening lost to Namibia 0-1 in Group B of the tournament.

The game was expected to end as a goalless draw until Namibia Warriors forward Panduleni Nekundi, who entered as a substitute in the second half, replacing Junias Theophilus scored the winning goal for Namibia in the second minute of the additional time.

In the last 15 minutes of the game Uganda Cranes defender Timothy Denis Awanyi was given a red card for a professional foul.

Uganda next plays Cote D’Ivoire next week. Both teams will however not progress to the quarter final stage as Zambia and Namibia have already qualified from Group B.

This becomes the fourth CHAN tournament in a row, where Uganda fails to make it past the group stages.