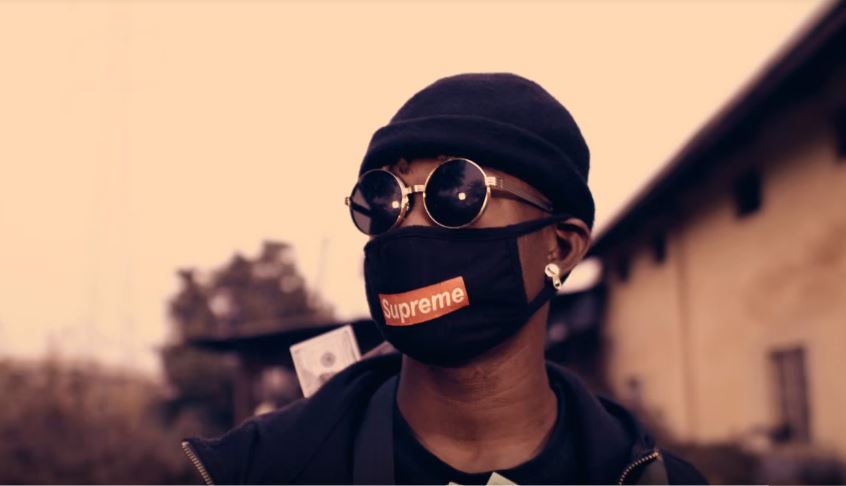 Fast-rising Ugandan luga-flow rapper Fik Fameica has released yet another music video titled “Mafia” and with no doubt, he is still impressive as he started.

Fik Fameica whose music is currently topping charts, kicked off his career with songs like “Pistol”, “Mbega Wa Baala”, “Sitani Tonkema”, “Byenyenya” and “Kutama” among others.

It will be remembered that the rapper had a successful inaugural music concert on Saturday (January 13, 2017) at Sky Beach Freedom City Rooftop in Kampala.

Unlike his previous songs, Fik Fameica goes hard on a hip-hop beat in “Mafia”, delivering amazing Luganda punch lines on the song, which is mostly likely to become a hit.

The audio of the song was produced by Artin Pro while the video was shot and directed by JahLive Films.