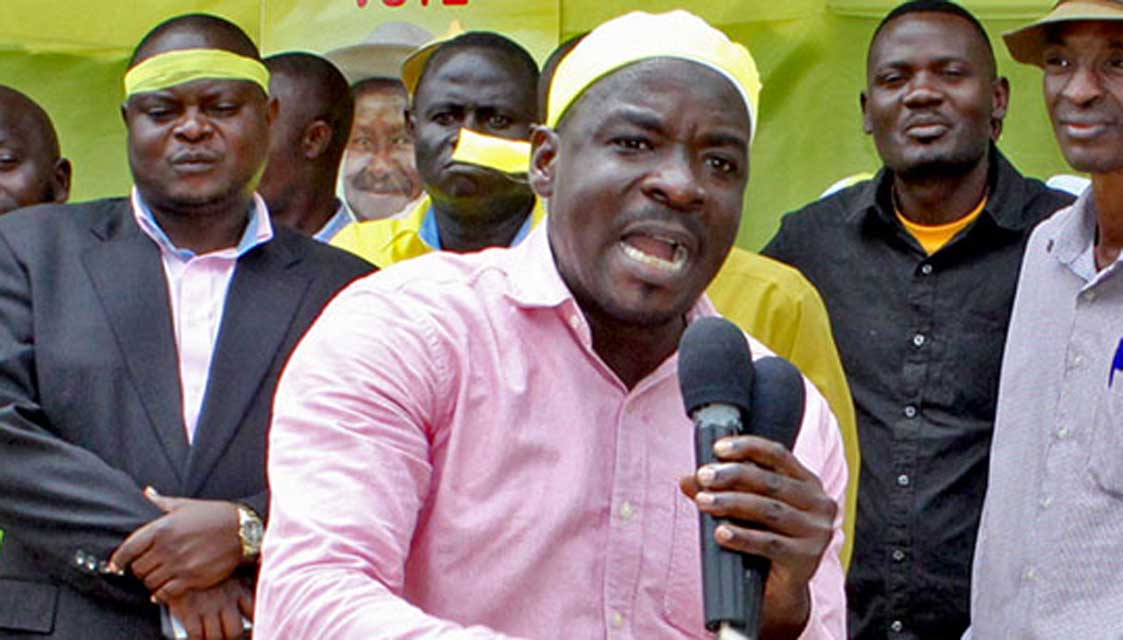 In statement issued by UPDF Deputy Spokesperson Uganda People’s Defense Forces (UPDF) Spokesperson Lt Col Deo Akiiki, five charges were preferred against Kitatta and the other accused persons of which four are criminal offenses of failure to protect war material, contrary to section 112 (1) and (2) of the UPDF Act 2005. The other charge was Unlawful possession of military stores contract to Section 161 of the UPDF Act.

“The four criminal offenses attract a maximum sentence of death while one attracts life imprisonment respectively,” the statement read in part.

Abdul Kitatta, his bother Huzairu Kiwalabye and tens of other suspects many of whom are from his Boda Boda 2010 were arrested in a joint operation by Chieftaincy of Military Intelligence (CMI) and the Internal Security Organization (ISO) about week ago following investigations in the murder of Case Clinic Accountant Francis Ekalungar and a series of other crimes in Kampala.

Lt Col Akiiki had earlier on Saturday revealed that 18 of these suspects had been released but 22 others including Abdul kitatta were still in Custody.

Police Spokesperson Emilian Kayima told journalists that police had worked on the Ekalungar murder file, which had eight suspects but Kitatta was not among.

According Lt Col Akiiki noted that the charges preferred against the accused persons are of capital nature and are not triable by a UDC.

He also noted that the criminal procedure requires that a court without jurisdiction can only read the charges preferred and remand the accused, and that he or she is not allowed to enter any plea.

“It is on the basis of the above that the mentioned persons have appeared in a Military Court. The above accused persons will therefore appear on the 9th of February 2018 for further mention of the charges against them,” he added.

The accused persons were remanded to Kigo Prison.