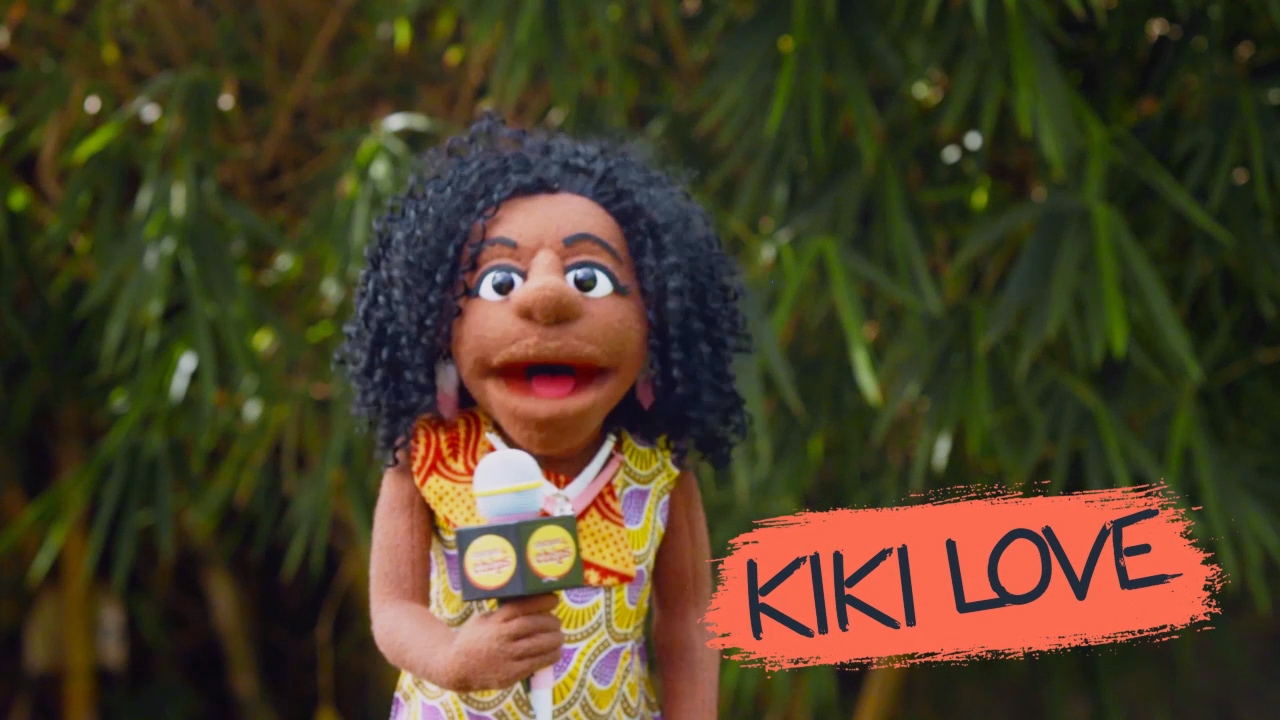 Local television NTV has revealed dates for the return of their novelty pop culture magazine, Chicken and Chips, The Tower Post reports

The show which focuses majorly on relationships, combines music, journalism, puppetry, animation and reality TV to create the freshest blend of edutainment for young people in Uganda.

According to an official document which The Tower Post is in possession of, the show which first aired from October 2016 to January 2017 will return on Sunday, February 11th.

It is made up of six segments of both scripted and unscripted content recorded from different areas around Uganda.

It consists of uncensored live discussions among peers, brought to life with puppets, trivia’s, humor and useful factoids ‘pop up’ from Ugandan hit videos, and the Talk on the Town in which People in the streets answer personal questions and reveal their love life secrets.

Chicken and chips also has a segment where, using hidden cameras, observations and comments are made on how ordinary people behave when they are confronted with dilemmas that require them to reveal their attitudes and make difficult choices.

According to officials, the show, in its first season generated over 1,000,000 views per episode, making it one of the most watched in the country.