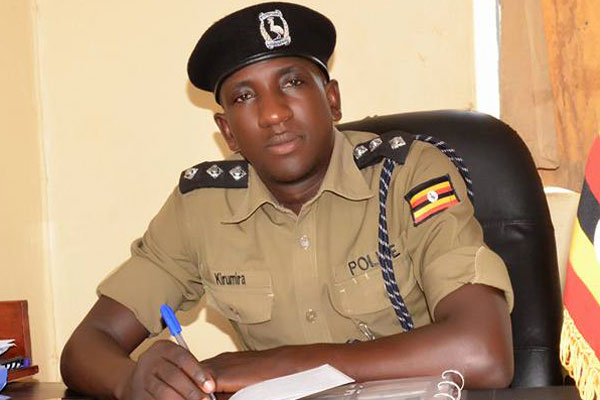 Kirumira was last week arraigned before police tribunal at Police Headquarters in Naguru and charged with torture, extortion, corruption, bribery, unlawful arrests and excessive use of authority.

He allegedly committed the offences while he was in-charge of Nansana Police Station in Wakiso District and Old Kampala as DPC in the years 2013 and 2014 respectively before he was posted to Buyende in June 2016.

Prosecution alleged that Kirumira used his powers to torture civilians and extort money from them.

Police prosecutor SSP Katherine Kusemererwa revealed that she had over 30 witnesses to pin Kirumira in the trial.

However in a lengthy statement on Facebook, Kirumira denied the charges describing them as “old framed up charges the police has persistently kept on looking at me as criminal”.

Kirumira revealed that he has made a permanent decision to leave the Uganda Police Force.

“Therefore as a senior officer who has labored to wipe out crime without any special facilitation I have realized that my image before the administration shall never change and given the fact that I am still a young man, I have resigned from the force to enable the police court fulfill their motives,” Kirumira said in his statement.

“I now await an official message replacing me such that I can hand over office to whoever is deemed fit. Eventually when the court makes its verdict I will put in my official retirement application to earn my discharge letter. I will not accept to hold office meanwhile am being tried. I would love to keep my reputation as a freedom fighter,” he added.

Kirumira further said that “I want to leave the police since it’s clean and I’m branded dirty. This is my decision which I shall not change permanently. For those who are hurt I’m sorry indeed”. 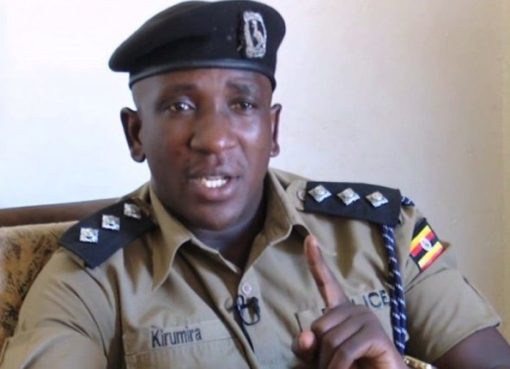 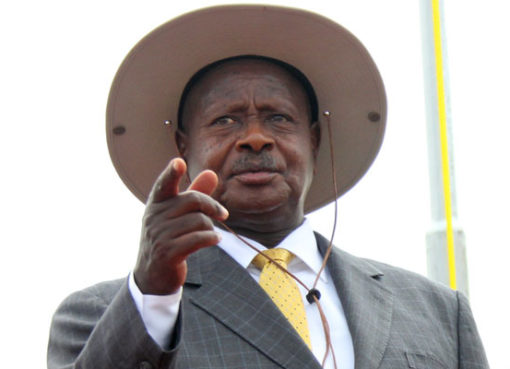 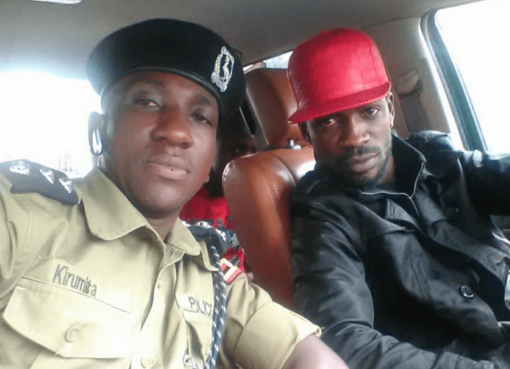