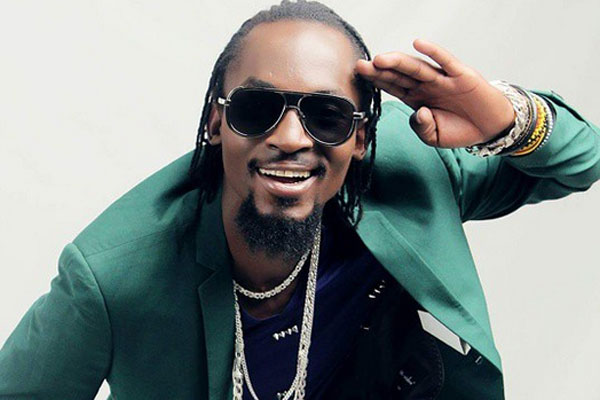 Singer Radio of the GoodLyfe duo Radio and Weasel passed away on Thursday morning (February 1, 2018) at Case Clinic in Kampala where he was admitted last week after he was assaulted, hitting his head on the ground at De Bar, a nightspot in Entebbe.

The singer who was in comma, underwent two operations before he breathed his last on Thursday.

In an effort to save his life, city socialite Bryan White and President Museveni has contributed Shs 25 and 30 million respectively to cover the hospital bills.

Singer Radio has for 10 years been singing with his duo mate Douglas Mayanja aka Weasel.