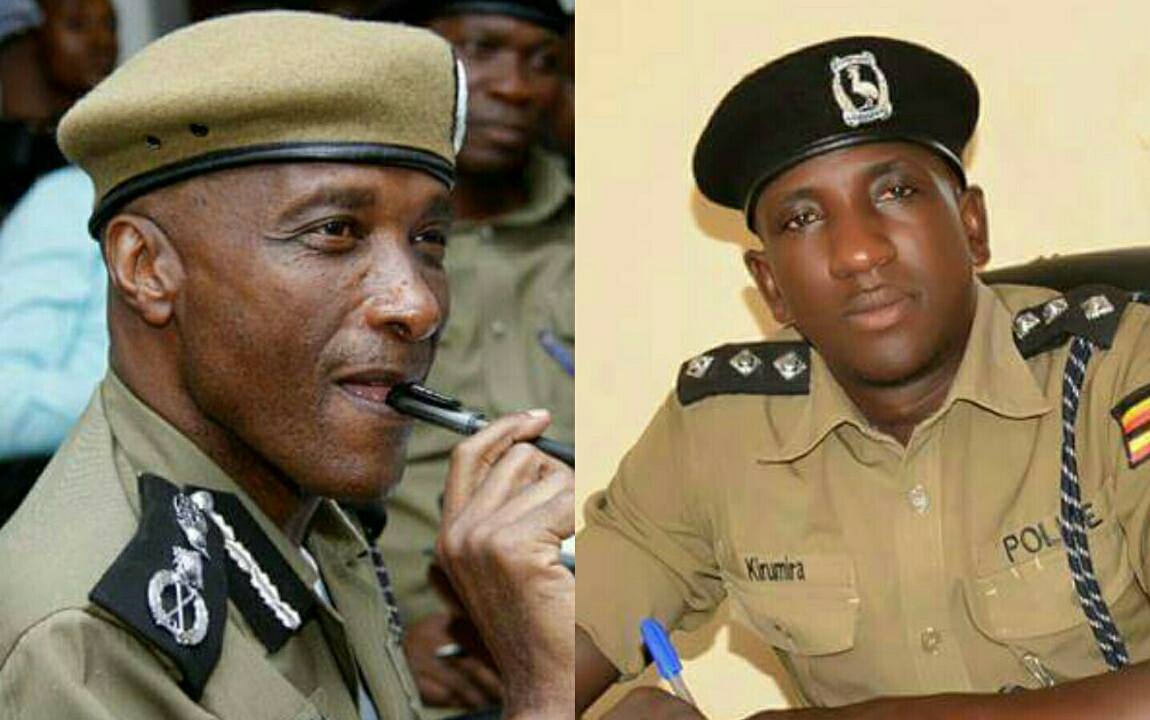 The Police boss has appointed ASP Edgar Akankwatsa to take over from Kirumira as the DPC for the Eastern Uganda district.

This follows Kirumira’s Wednesday announcement that he had retired from Police. The officer also granted interviews to various media houses, something Police Spokesperson SSP Emilian Kayima described as an act of gross indiscipline.

He would later be arrested by Police Flying Squad officers at his home in Bulenga on Thursday and presented to the police tribunal which had charged him eith 6 counts including torture, extortion, corruption, bribery, unlawful arrests and excessive use of authority.

Kirumira, who was remanded to Uganda Railways Police Facility, is set to appear before the police tribunal again on Tuesday February 6th, 2018.