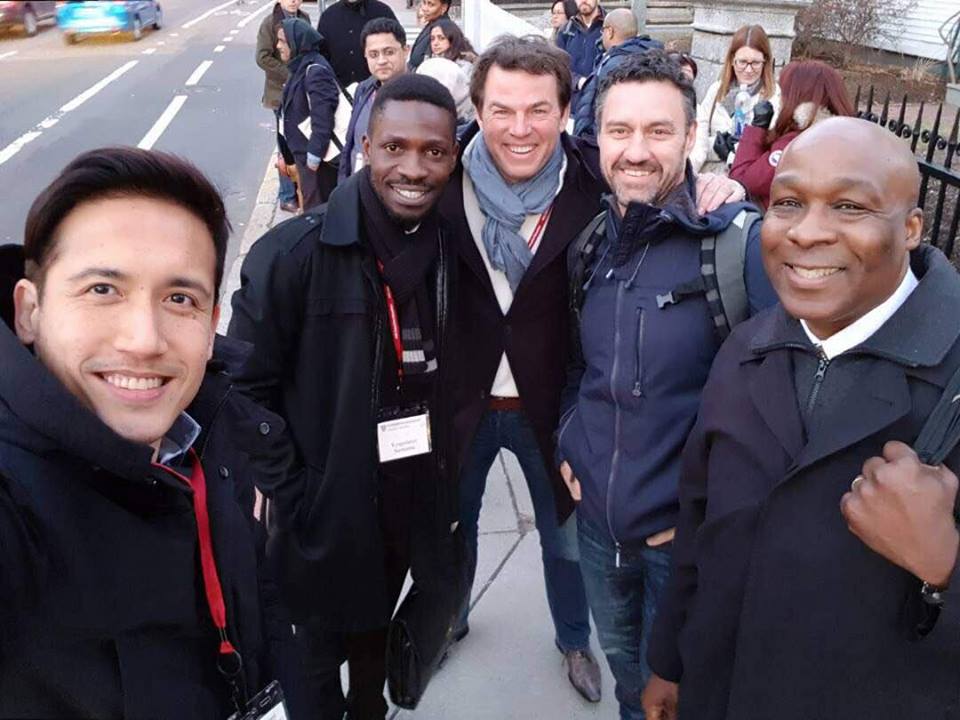 Bobi Wine has signed up to study ‘Leadership in The 21st Century’ at the prestigious education centre. The course is steered at sharpening future political leaders.

Since 1970, HKS has graduated 17 heads of state, by far the highest number per student of any academic institution in the world.

Among Bobi Wine’s course mates are the American Army, Chinese senators and one Nigerian Senator. 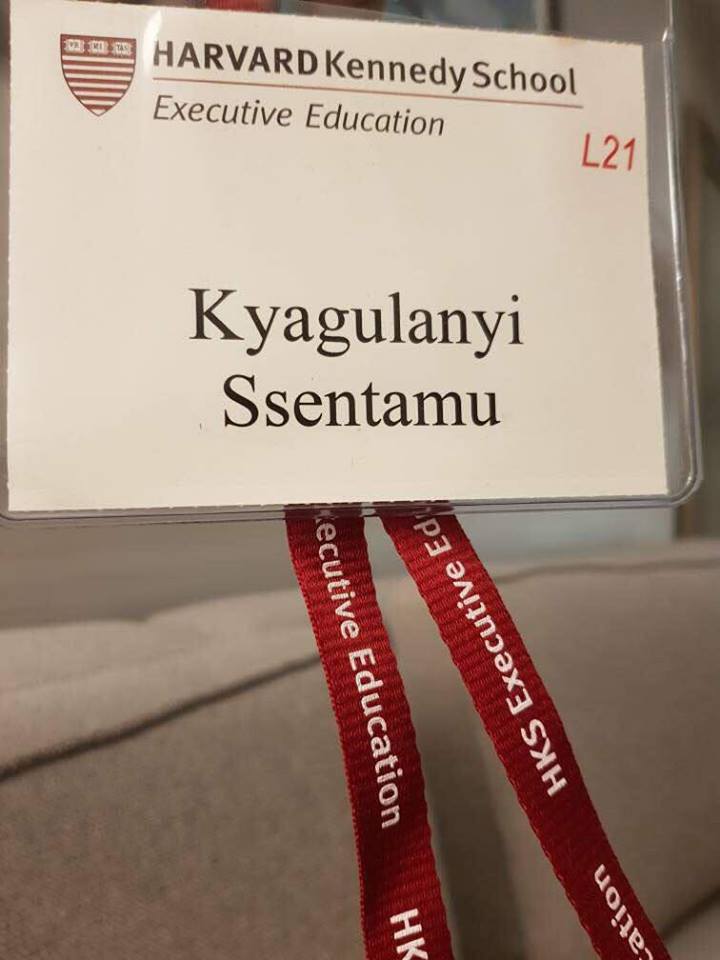 This website has learnt that the Fire Base Entertainment singer is currently doing his final exams and graduation is scheduled for Friday, 9th February 2018.