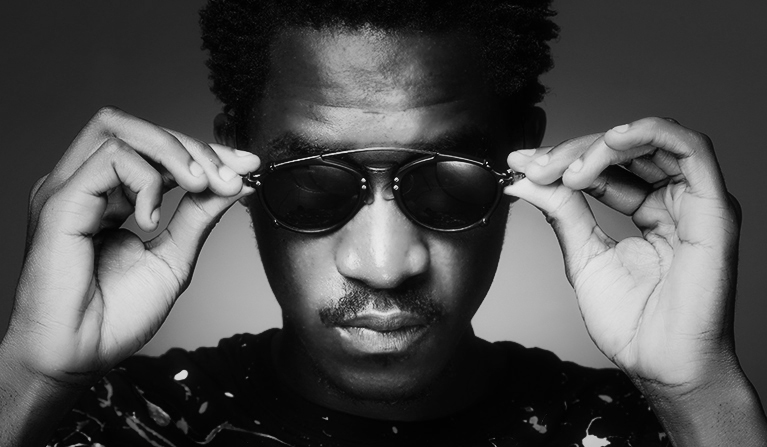 “Didadada” is off A Pass’ yet the be released ‘African Yayo’ Album, which the singer says will prove his might in Uganda’s music industry.

Tower Post Entertainment understands that the video of the song will be released soon.

Here’s “Didadada” by A Pass: