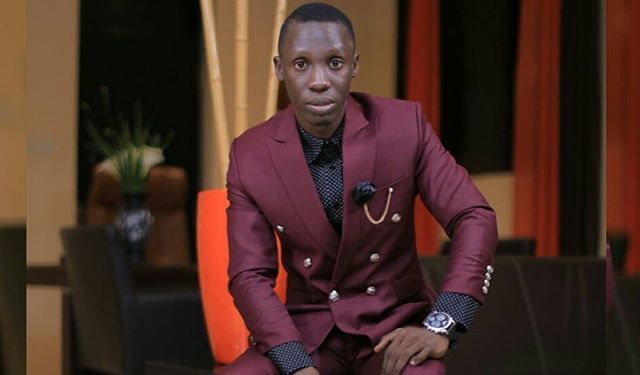 Lwanga who has been off television for over two weeks came out on Tuesday and revealed that he had quit NTV Uganda where he worked as ‘NTV The Beat’ show host for five years since 2013 .

According to a reliable source at NBS TV, Douglas starts work at the Kamwokya based TV station this Friday (February 9th, 2017).

“He will be hosting one of the top entertainment shows at Next Media,” said the source who preferred anonymity.

Next Media Group of Companies, which holds other brands like Sanyuka TV, Salam TV, Next Communications, news website Nile Post and Dream Catcher, has over the years taken on a number journalists from NTV Uganda.

Some of those that have crossed from NTV to NBS include MC Kats, Solomon Sserwanja, Rukh-shana Namuyimbwa, Ernest Wisdom Kiyonga and Dean Lubowa Saava.