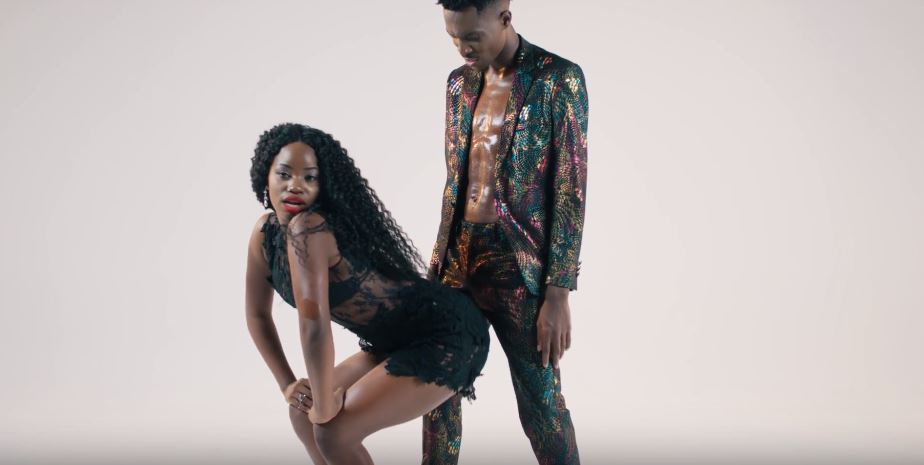 Ugandan dancehall musician Alexander Bagonza better known by his stage name A Pass has released the video of his latest song titled “Didadada”, whose audio hit the airwaves a few days ago.

“Didadada” is off A Pass’ yet the be released ‘African Yayo’ Album.

The video was directed by Badi Films and iVisuals.