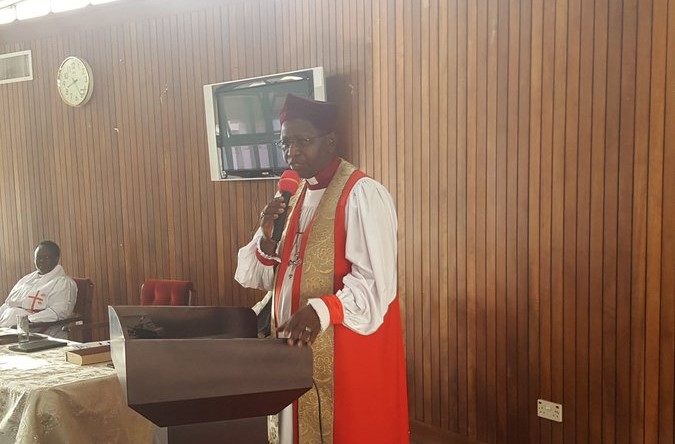 Archbishop of the Church of Uganda, Stanley Ntagali has said the Church will not stay away from leadership and religious matters.

Ntagali made the remarks while leading Ash Wednesday prayers at Parliament on Wednesday when he said that matters of leadership and politics cannot be left to only elected leaders.

He noted that politics is the art of governing people and hence cannot be left to only a selected class people.

“Politics stands for and is a way of governing people. I don’t expect to hear the elected leaders say it is something to be left in them alone. At Church and outside like here at Parliament we are also governing or greatly supplementing the same,” he said.

“If there are people saying that the Church should not speak about politics, I encourage them to go back and study what politics is,” he added

The Archbishop’s remarks come a few days after President Yoweri Museveni condemned Rwenzori Diocese Bishop, Rt. Rev. Reuben Kisembo for telling him to retire in 2021 to allow Ugandans to witness transition of power.

Museveni described Kisembo’s comments as “indiscipline of the highest order”, adding that, “I think I know the subject matter better and shouldn’t be lectured. We should have disciplined ways of interacting”.