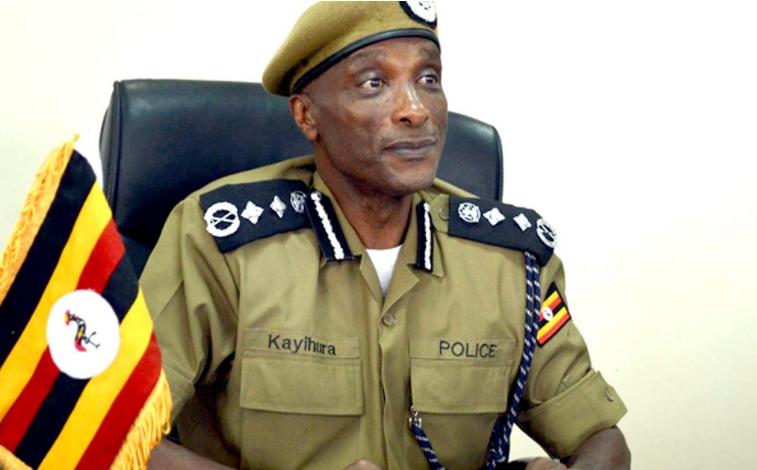 AIGP Isabirye has been working the Directorate of Welfare and Production.

He replaces SCP Felix Ndyomugyenyi, who has been the acting Human Resource and Development director.

Two other officers AIGP Lemmy Twinomugisha and SP Anabera Nyamiro have been appointed Director of Welfare & Production and Divisional Commander Parliamentary Police respectively according to a statement issued by Kayihura on Tuesday.

According to the Police boss, the changes take immediate effect.