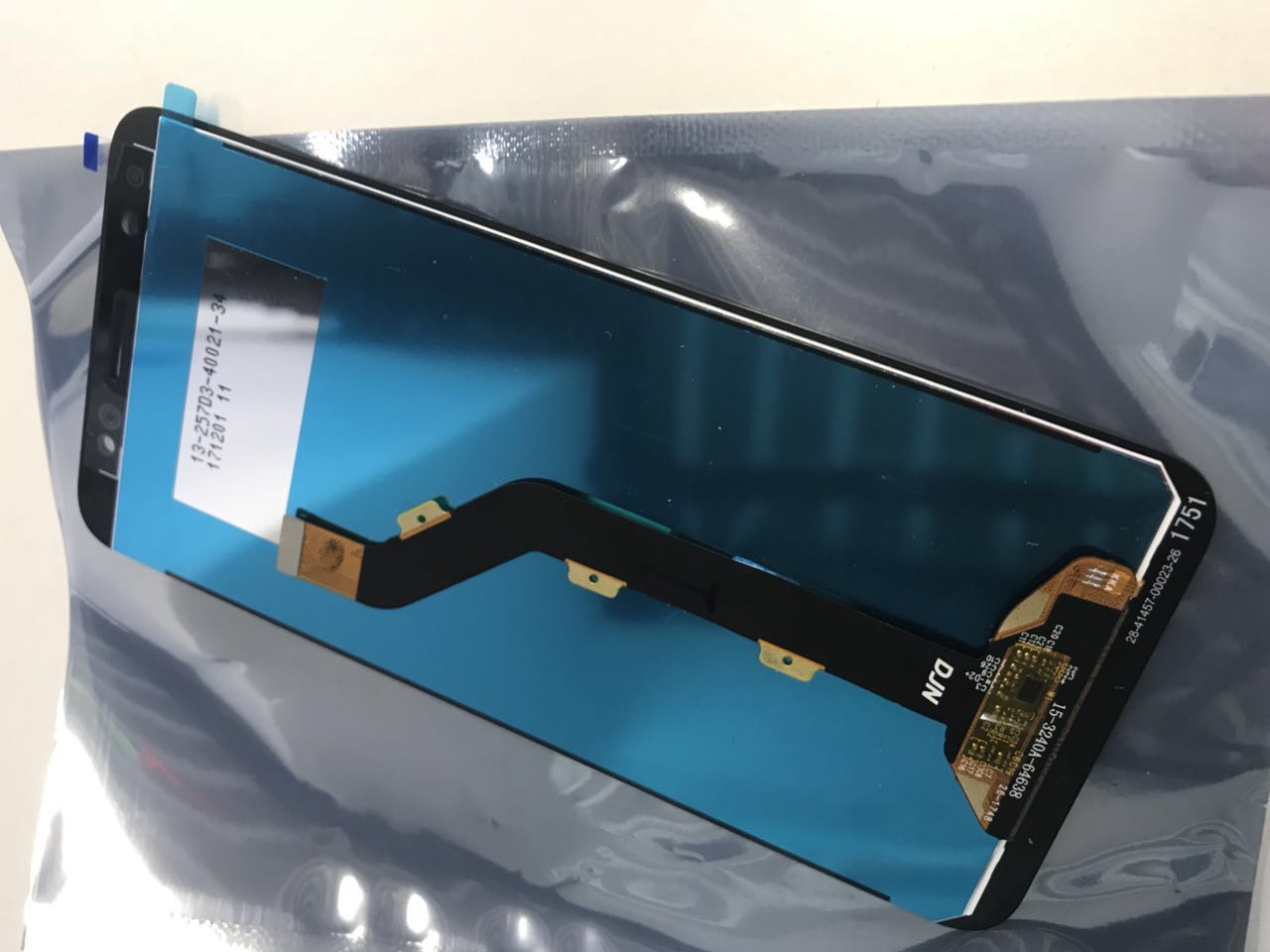 Smartphone makers, TECNO, have indicated that the company is set to launch their first full-screen smartphone, ,The Tower Post has learnt.

Some weeks ago, the rumour mill buzzed about TECNO launching one of the best camera phone ever, from the Camon clan and when the device eventually launched (the Camon CX), the information wasn’t false as the TECNO Camon CX turned out to be the smartphone with the best camera feature till date.

So, with the assertions and leaked images coming from tipsters about TECNO’s launch of its first full screen smartphone, I think we should expect something special from them. For some years now, they (TECNO) have not disappointed as they consistently launch several top-of-the-line smartphones from the Phantom series to the Camon series to the L series and it is reported that this yet to be launched device is coming under the Camon band and to be called TECNO CAMON CM- amazing stuff!

Nonetheless, there is now guarantee that the handset, which is rumoured to flaunt a massive screen of between 5-6-inch Full Screen, will actually hit the shelves this year and very reliable industry analysts were able to confirm the full meaning of the abbreviation “CM”, which they said is called the C-More- which literarily means “the see more smartphone”– this is my personal thinking.

For now, I guess we should reserve our judgment and wait to see what happens in the next few days. But one thing is certain, as it has been in their recent style, TECNO will surely surprise its fans.