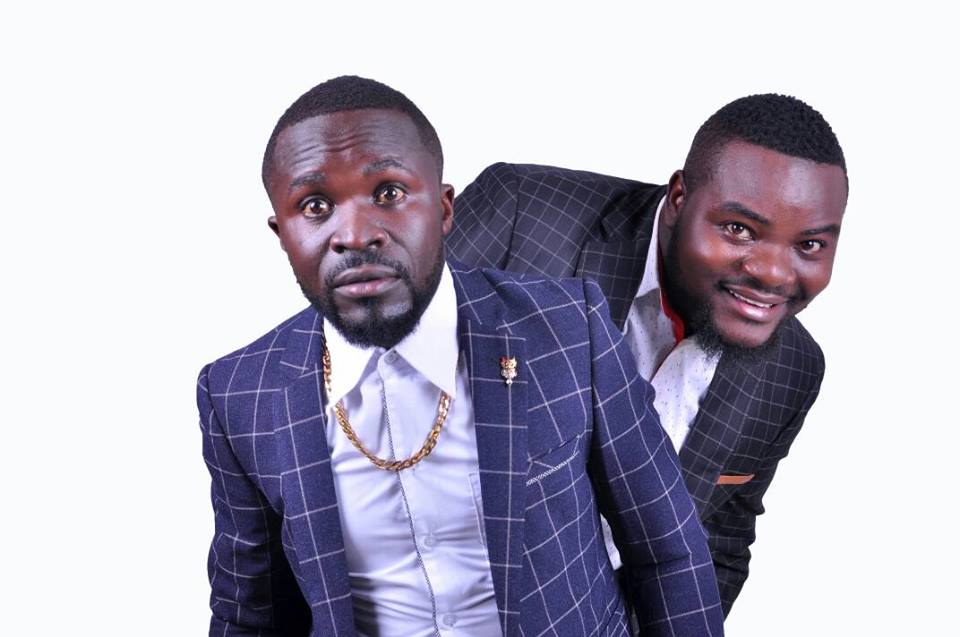 This comes after many nightspots in Kampala have added comedy to their weekly theme nights.

According to management, the move to introduce comedy is aimed at giving revelers maximum entertainment.

There will be performances by top stand-up comedians including Madrat and Chiko, MC Mariach, The Talkers and Tamale Mirundi.

Popular Swangz Avenue songstress Vinka of the “Malaika” fame has also been lined up to perform at the show.