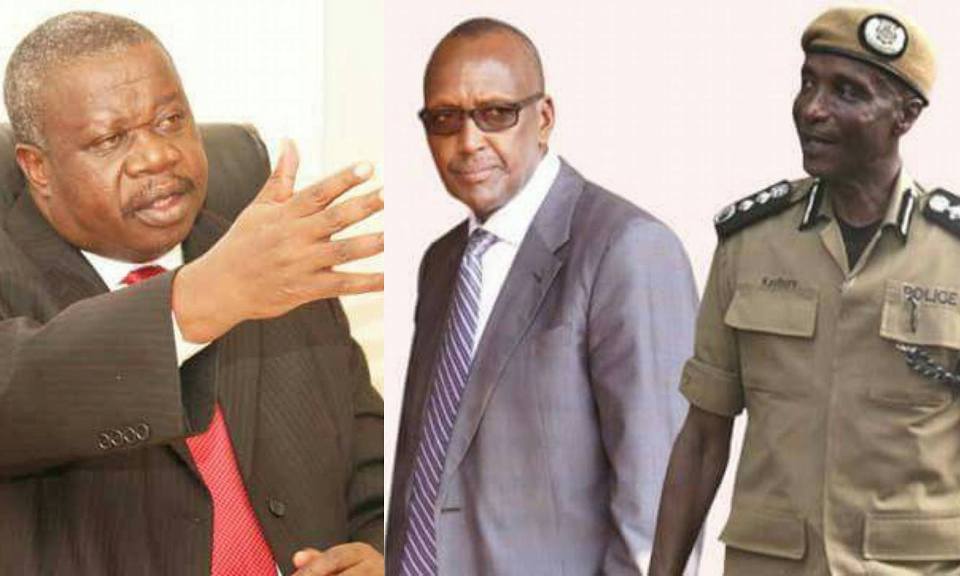 Otafiire made the remarks while speaking to journalists on Wednesday afternoon, when he noted that the two Generals need to sort out their differences.

“I know in any working relationship, people disagree but Kayihura and Tumukunde should sit down and solve their issues privately,” he added.

Otafiire recounted the time when he had misunderstandings with former Prime Minister Amama Mbabazi but still worked together.

“I remember we had misunderstands with Amama Mbabazi but we never brought it to the limelight and we still worked together. He is retired now,” Otafiire stated.

Kayihura and Tumukunde don’t see eye to eye and have in the recent months clashed while conducting security operations.

Their feud recently caught the attention of President Museveni, who warned that he would act if they did not stop fighting.