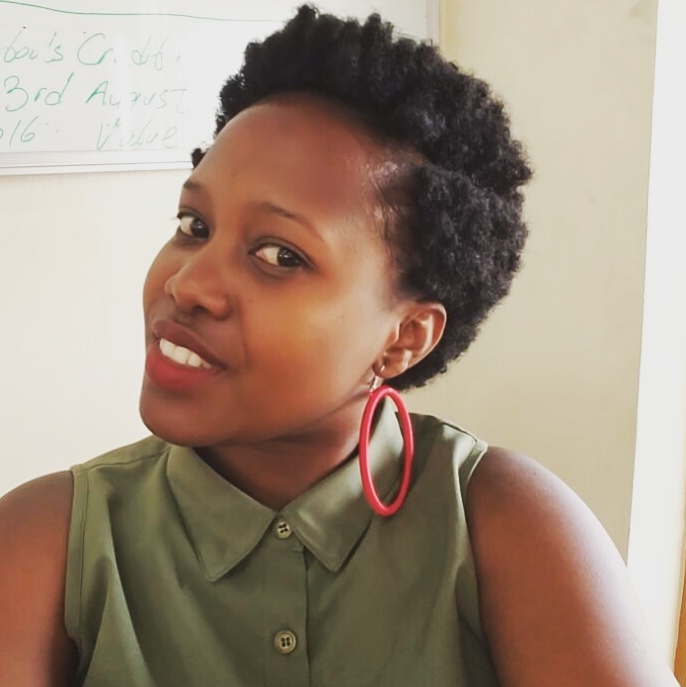 Susan Magara, the girl who was kidnapped by unknown people on her way home in Lungujja, Lubaga Division has been found dead.

Magara, 28, who worked as an administrator at a family business owned by her dad John Magara, was kidnapped close to three weeks ago.

According to Kampala Metropolitan Police spokesman Luke Owoyesigire Magara’s body was on found on the Southern Bypass off the Entebbe Express Highway.

“It is true she is dead,” Owesigire said.

By publication time, investigators were still at the scene.