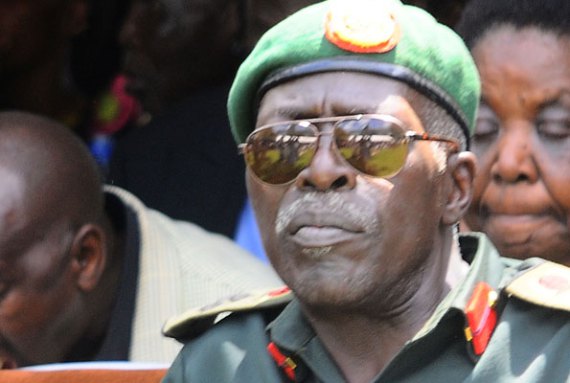 According to Brigadier Richard Karemire, the UPDF spokesperson, President Museveni approved the promotions “on recommendation of the Commissions Board on 3rd March 2018”.

Among the senior officers promoted is senior presidential advisor Brig. Kasirye Gwanga to the rank of Maj. General. Kasirye Gwanga is also set to retire this year (2018).