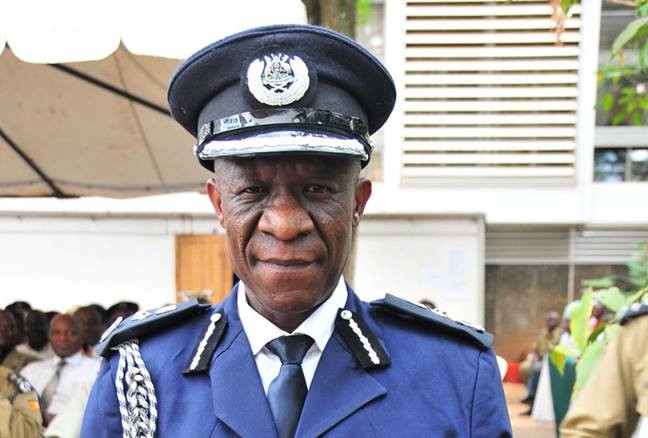 Okoth Ochola has been serving as Kayihura’s deputy in the position of Deputy IGP.

In a related development, Museveni who is also the Commander in Chief of the armed forces,  has appointed General Elly Tumwiine as Minister for Security.

“In the Exercise of the powers vested in the President by Articles 113 (1) and 213 (2) of the Constitution of the Republic of Uganda, I hereby appoint General Elly Tumwiine as Minister for Security, Mr. Okoth Ochola as the Inspector-General of Police and Brigadier Sabiiti Muzeei as the Deputy Inspector General of Police,” Museveni’s tweet reads.

In exercise of powers granted to me by the Constitution, I have appointed Gen Elly Tumwine as the Security Minister. I have also appointed Mr Okoth Ochola as the Inspector-General of Police. He will be deputised by Brig Sabiiti Muzeei

Museveni’s shocking move comes at a time when Kayihura and Tumukunde don’t see eye to eye. The two Generals have in the recent months clashed while conducting security operations.

Their feud recently caught the attention of President Museveni, who warned that he would act if they did not stop fighting.

Museveni had earlier directed Kayihura to clean his Police, which he said was “infiltrated with criminals”. In the past one year alone, several police officers under Kayihura have been implicated in various criminal activities, creating a bad image for the force in the public.