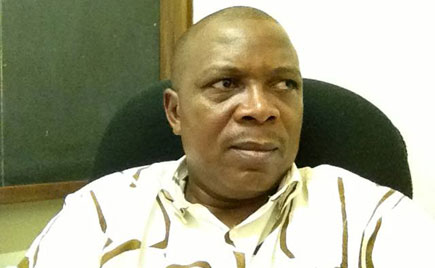 Dr Kyomuhendo, a lecturer at the Makerere University School of Social Sciences was exposed  in an investigative story by NBS television on Monday night (February 26, 2018).

He was captured on hidden cameras luring a female student to meet her at a lodge to rectify her marks to enable her to graduate.

Dr Kyomuhendo has also been restricted from accesting University premises and directed to handover on Makerere University property including student’s scripts that he might posses.

In a letter addressed to the accused lecturer that this website has seen, the Vice Chancellor says “you are strongly advised to desist from any access to the College Premises and / or interaction with any student(s) until investigations are completed.

In a related development, Makerere Univerity has appointed a committee of five eminent professors to investigate cases of sexual harassment in the university.