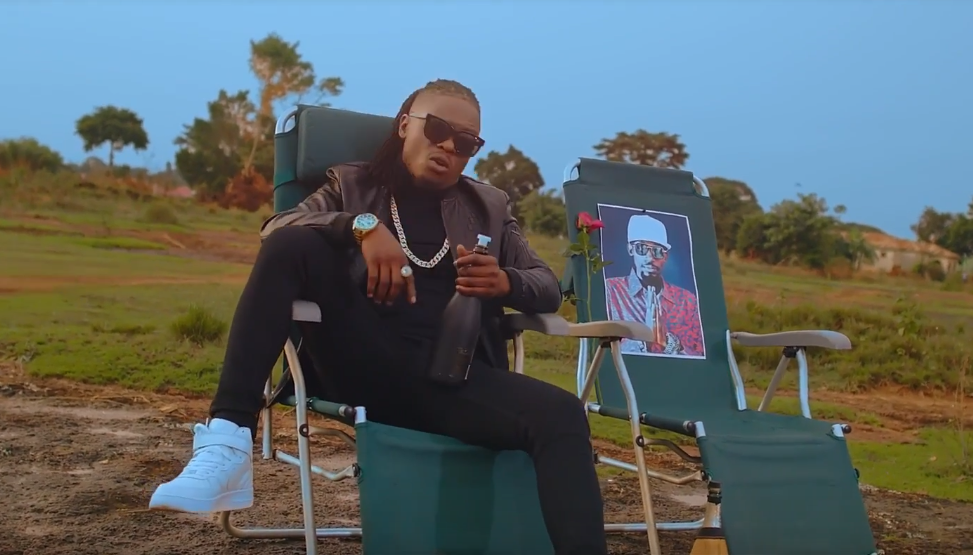 In a song, Weasel expresses how he misses Radio, recounting the good times they had together.

Weasel’s “Tokyayitaba” was produced by producer Eno Beats, while the video was directed by Darlington.