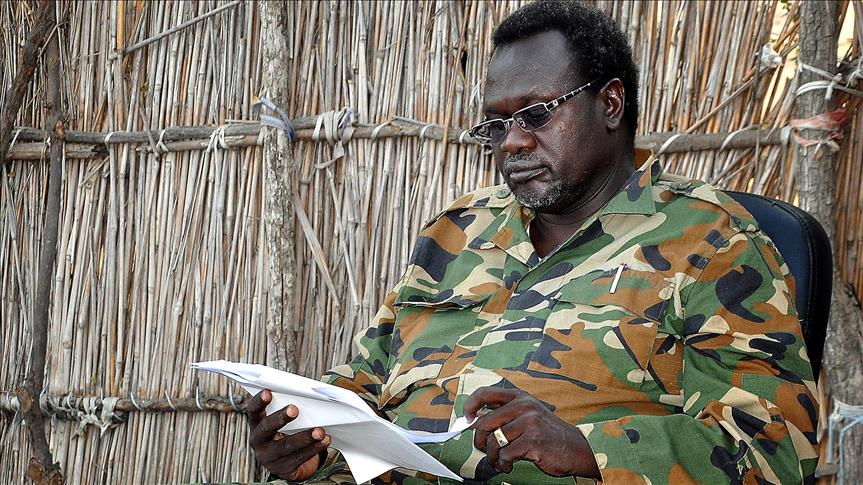 The IGAD countries have decided to end the confinement of the armed opposition leader Riek Machar in South Africa but Juba voiced its objection to his participation in the peace talks, claiming it undermines peace and progress.

The decision was announced in a statement issued after a meeting of the IGAD Council of Ministers held in Addis Ababa under the Chairmanship of Hirut Zemene, Ethiopian State Minister for Foreign Affairs with the participation of ministers or senior diplomats from the east African bloc countries, including the South Sudanese Minister of Cabinet Affairs Martin Elia Lomuro.

The Council “decides the house arrest of SPLM/IO Leader Dr Riak Machar be lifted as soon as possible, on conditions that ensure he will renounce violence and not obstruct the peace process and he be allowed to relocate to any country outside the region and are not neighboring South Sudan; designated IGAD Ministers will propose and decide a possible location,” said a statement from IGAD.

The move comes against the will of the South Sudanese government which sought to convince the IGAD leaders and South Africa to keep Machar confined in Pretoria far from the region.

Speaking to Sudan Tribune after the meeting Minister Lomuro criticised the recommendation of the IGAD chief mediator Ismail Wais to end Machar’s confinement, pointing that “The gap between the Transitional government of national and opposition is too wide”.

“The release of Dr Riek and his direct participation in the peace talks would frustrate the momentum and confidence being gradually built by the negotiating team,” he further warned.

Observers believe that keeping Machar far from the region would contribute to the fragmentation of the armed opposition group but would not lead to achieving a lasting peace agreement. Many point to the case of Darfur armed groups stressing it should serve as a lesson for the region.

Initially, the decision to keep Machar far from the region was justified by the need to prevent the resumption of hostilities in the country. But the armed clashes continue to take place despite the signing of a second cessation of hostilities last December ahead of the revitalization process.

During a consultative meeting of the IGAD Council Of Ministers, the South Sudanese cabinet affairs minister presented a position paper which calls on the regional support to the government against American activities.

“The Transitional government of national unity calls on IGAD to pay maximum attention to the negative impact of the U.S. policy towards South Sudan, the unilateral imposition of arms embargo and the more recent enlisting of South Sudan economic institutions, on the willingness of the opposition to engage faithfully in the revitalization process”, reads the report seen by Sudan Tribune.

“The Transitional government of national unity strongly believes that the opposition group now thinks the measures the U.S. is taking against the government in Juba makes it set to collapse and therefore see no reason to genuinely negotiate with a government , which they are due to takeover. This point is critical and must not be ignored because it promotes conflict rather than peace,” further said the paper. 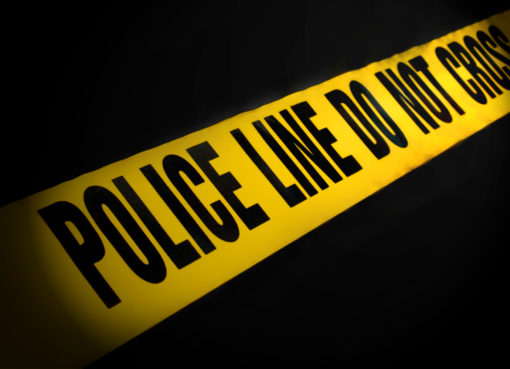