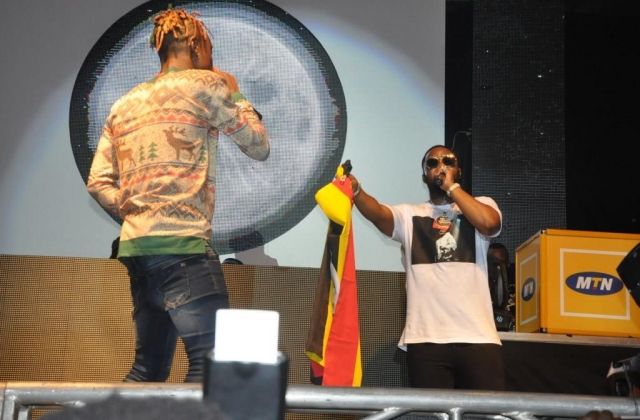 After performing together on Stage, the two rappers jumped in to studio to record a remix of Fik Fameica’s hit song “Mafia”.

Cassper is said to have been charmed by Fik Fameica’s song and offered to drop a verse on it.

This website understands that the song with be released in the coming weeks.

Here’s a video of the two rappers in studio:

The remix of Mafia Cassper and Fik Fameica already sounding all sorts of lit !!😂🔥🔥🔥🔥🙆🏿‍♂️ pic.twitter.com/1uZ3cHX7j9