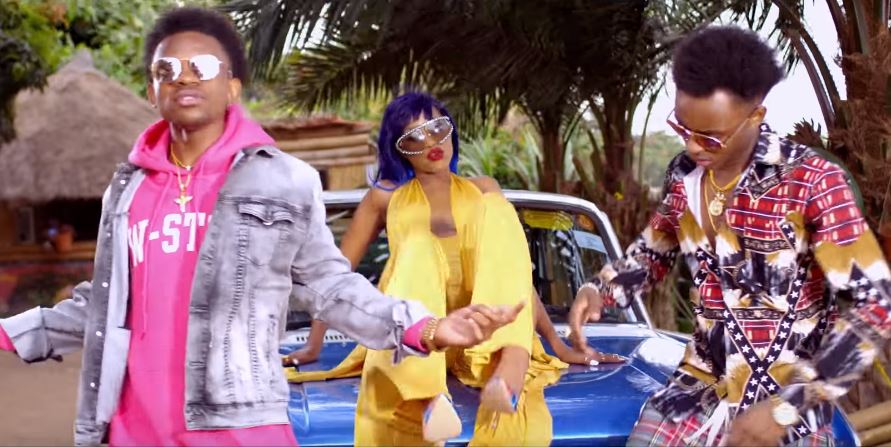 The song whose audio hit the airwaves about a month ago, is expected to get even more reception and airplay with its breathtaking video.

The audio of the song was produced by multi-award winning Ugandan producer Nessin Pan Production, while the video was shot and directed by Teekay.

The release comes a few days after Sheebah released her “Beera Nange” video. The songstress has without any doubt proven to be Uganda’s finest female singer as she continues to release one hit song after another.