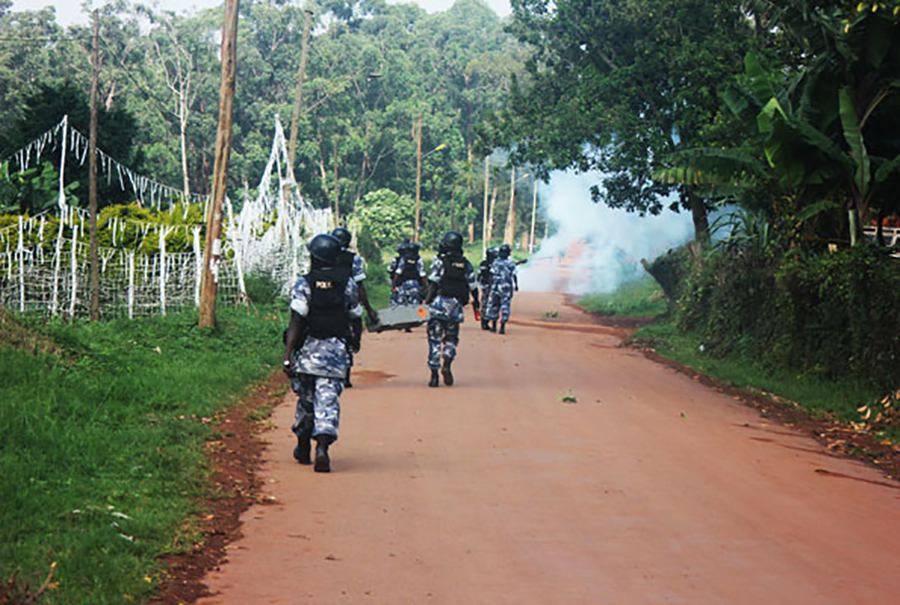 Kyamadiidi lost the seat to Charles Ngabirano in the 2016 polls before challenging the results in courts of law, a petition which he went ahead to lose.

The gathering held in Bugamba Subcounty, Rwampara county, Mbarara District was organised by the area’s FDC secretariat to receive Hon. Kyamadidi and his supporters to the FDC.

By publication time, the gathering was still on going although crowds had been dispersed to the neighboring bushes.