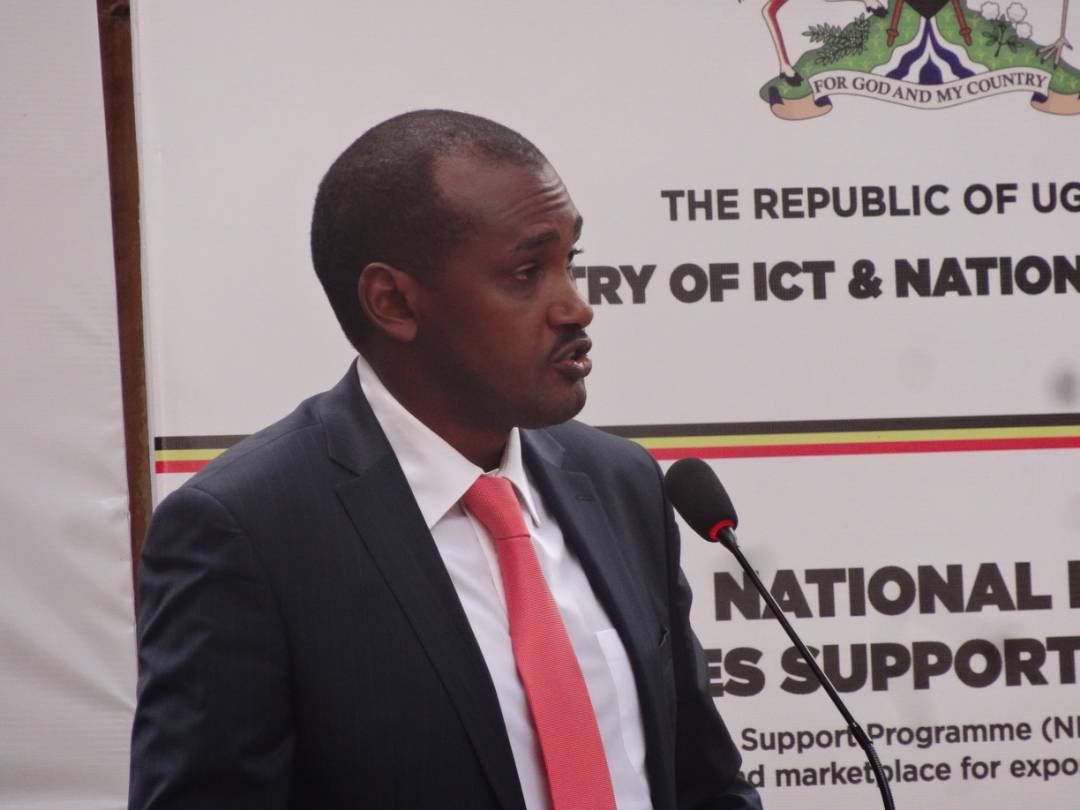 “I want to challenge the innovators to come up with the “Katunyumye App” for the citizens to communicate with each other,” said Tumwebaze.

During the ceremony, a total of 40 innovators/groups of innovators were awarded certificates of participation while 12 of them walked away with Shs 2.5 billion as successful innovators of the year 2017/18.

“With more government funding, the ministry will be able to support more and more innovators whose applications prove to be having demand on the market,” Tumwebaze promised.

“We shall move to convince cabinet and parliament to regulate that all Ministries, Departments and Agencies to procure locally made ICT systems before foreign ones,” he added.

He lauded the team at the ICT ministry for putting together the program and awards that would encourage young people to think innovatively.