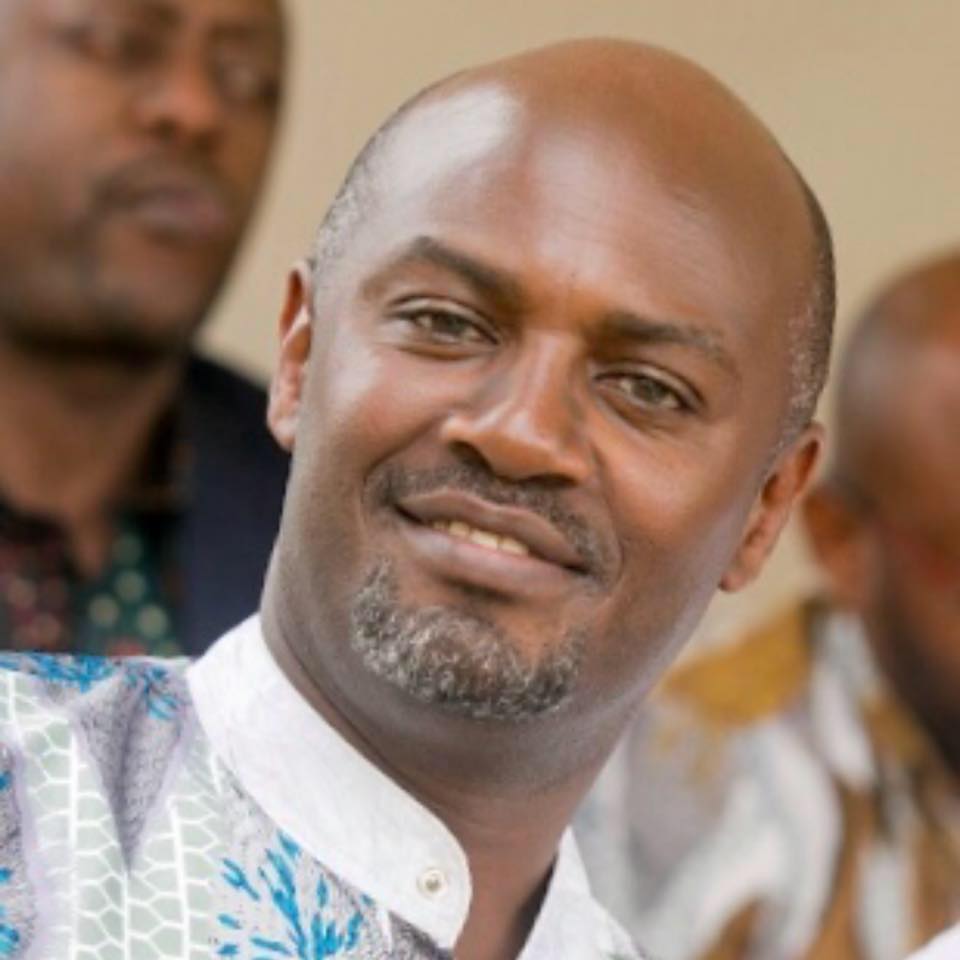 Kikuubo is the epicenter of Uganda’s business activity, especially local business. You go there as 11am on Monday or 11pm on Sunday and the place will be busy like a beehive – people selling in shops, others loading lorries with goods to take to South Sudan, Congo, Rwanda and other parts of Uganda, a lady selling roasted maize by the street side, another mandazi.

You will notice that the most successful businesspersons in Kikuubo, are the less educated Ugandans or foreigners like Indians. Ugandans with bachelors, masters and PhDs degrees are less represented in Kikuubo.

The same applies to agriculture. The most successful farmers I have met are not Ugandans who have graduated from Yale and Harvard but school dropouts. Most highly educated Ugandans work for the state, where they steal public funds, or for private companies owned by foreigners as salaries employees. Few own their own businesses.

I have come to believe that the cause is our education system and the attitude it imparts on us. Ugandans believe that education entitles them to a job. It does not matter whether their education gives them the requisite skills to do available jobs. An education certificate (whether it is a diploma, a bachelors or masters degree) is, in our eyes, an entitlement for a good job.

The second entitlement mentality I have noticed is the belief that one’s personal success is the responsibility of the state. Every Ugandan without a job does not blame it on their skills or lack of them but on government. This mentality removes personal responsibility to acquire the right job skills and social networks to find a job or a trading or investment opportunity and makes citizens passive recipients of state largesse.

Less educated Ugandan are more successful in large part because they have not internalized this entitlement mentality. Their low education actually teaches them that they are not entitled to jobs from the government or private sector. So they tend to rely on their wits. The same applies to foreigners like Eritreans, Ethiopians, Somalis, Indians and Chinese. They recognize they cannot make political demands on the state to look after them. So they seek to rely on their skills.

A third factor I have noticed (though I need scientific evidence to confirm it) is that the larger the ethnic group, the less successful in the professions its educated elites are. Political and intellectual leaders of large ethnic groups in Uganda feel they have the power to make political demands on the state for their co-ethnics. This has led to the raise of ethnic spokespersons who claim that their communities are underrepresented in jobs in the public or private sector, and seek government intervention to redress this wrong.

Hence the best and most hard working professionals I have met in Uganda come from the small ethnic groups of the east – Samia, Bagwere, Banyole and Japadhola – perhaps because they recognize they are too few to make decisive political demands on the state. But many members from the larger ethnic groups of Uganda are the least hard working because their political leaders know they can advance the interests of their co-ethnics through political agitation.

This teaches us that the biggest problem in our country is excessive politicization of life: everything is seen in political terms – jobs, business etc. Even a young man who is dumped by his girlfriend wants to blame government for his emotional heartbreak.