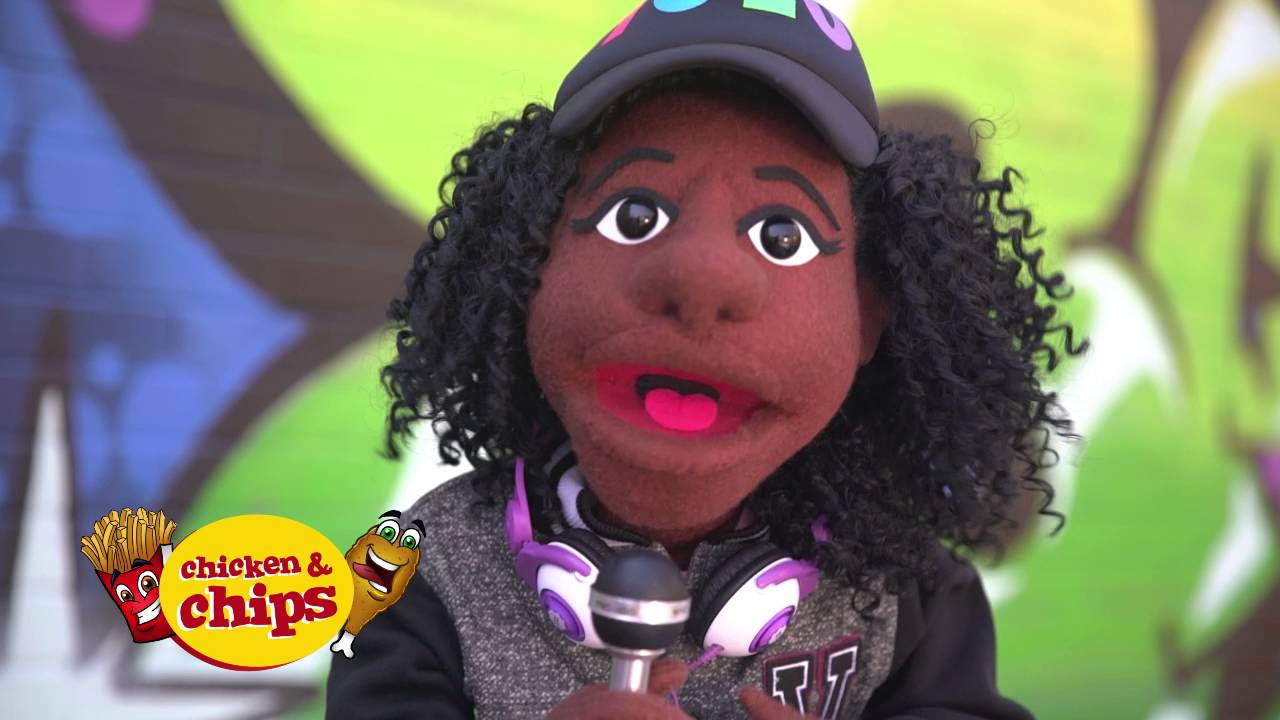 In a 2018 environment where the world has been reduced to just a small village over the internet, it gets harder and harder for parents to sit down their children and educate them about life.

Unlike in the past where children relied on their parents and teachers for advice about sex, relationships and other related real life topics the trends have since changed due to a number of reasons.

Parents have been taken up by work and hence can’t get enough family time with their kids, children have grown more distant from their parents, social media is taking over what was formerly family time, and children are spending more time on the internet.

This has exposed them to many threats including cyber bullying, and a number of other physical and emotional abuses as a result, yet they remain unaware of what they are faced with.

But through puppetry, music and animation, NTV Uganda’s Chicken and Chips show has made an effort to send a message out through its weekly episodes which have since the start tackled a number of significant life issues.

The show airs every Sunday at 1:30pm and is repeated on Fridays at 4:00pm.

It consists of uncensored live discussions among peers, brought to life with puppets, trivias and small portions cut out of some famous Ugandan music videos.

It also involves uncensored engagements where People in the streets answer personal questions and reveal their love life secrets.

Topics that have been covered so far include Cyber bullying, Sexuality and the media, Reproductive health services, Gender norms and peer influence on sexual behavior, Youth and contraceptives, Conflict, refusal and negotiation skills among others.

Many youths in Uganda have been victims of cyber bullying in one way or the other, although not many of them have noticed.

Through the trendy Twitter wars and heated Facebook conversations, many people’s freedoms have been abused and many others have been hurt by the same.

But in one of the show’s episodes, the topic was dissected, enlightening viewers about how to identify abuse especially on social media and how to go about it.

Normally, public perception is that only one gender (female) suffers violence which according to the discussion was found wrong.

Questions were also posed on whether one would choose to stay in an abusive relationship because of love and responses pointed to the negative.

But this, I can leave to you the reader; would you stay or rather leave the relationship? (Leave the answer in the comment box below)

Words get boring when they become many.
But the show’s episodes are available on Youtube to you to watch in case you missed them on TV.

You can also follow some conversations via their social media pages.