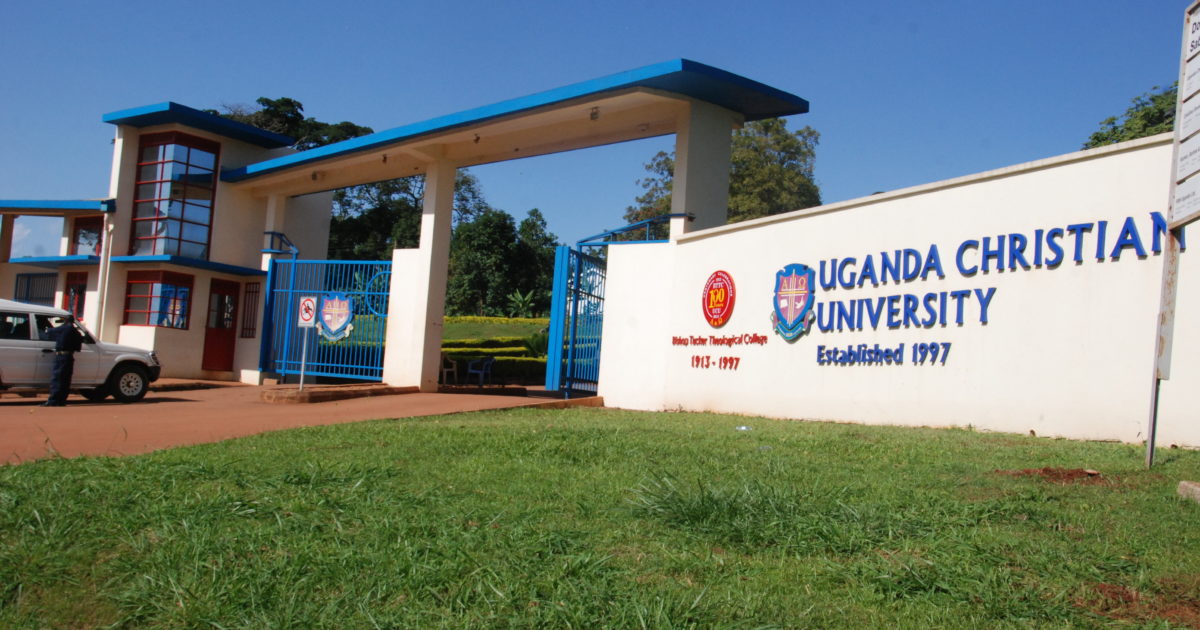 According to the final team rankings, UCU was the second best African team after University of Pretoria, which won all its four rounds becoming the best in Africa and the 5th globally. UCU won three out of the four rounds and was the second best in Africa and 47th globally out of the 121 universities that participated. UCU was represented by five law students. They were: Ian K. Mwine, Isaac Mpirwe, Joan S. Mukisa, Consolate I. Namuyomba and Yasmin Ahed.

The top ranked team was Colombia Law School based in the United States. It won all its four rounds and earned 3209 points. It was followed by Ludwig-Maximilians-Universität München from Germany, University of Toronto (Canada) and the Law Society of Ireland (Ireland) which teams won all their four rounds but only differed on actual points.

UCU was the only Ugandan University that participated in the competition having been declared National Champion after defeating all Ugandan universities and law teaching institutions in the national rounds. The National rounds were hosted by Makerere University Law School earlier this year.

Commenting on UCU’s performance Dr. Anthony Kakooza, the Dean UCU Faculty of Law said, “This has been one of our best performances in the prestigious Jessup Moot Court competitions over the last few years,” he said.

The Jessup Moot Court Competition is sponsored by the U.S based leading law firm of White & Case. It is held each spring season in Washington D.C as a culmination of national rounds of the same competition held all over the globe. It is the teams that are able to emerge as National Champions that end up participating in the final rounds in the U.S. The event is both an educational experience and cultural extravaganza. Students who stand out in the competition are normally able to attract internships, study scholarships and career opportunities in top legal Institutions around the world.

This is not the first time UCU has participated in the prestigious global event, having previously participated in about five other International rounds in Washington D.C, including last year’s competition in which it was knocked out in the first round. 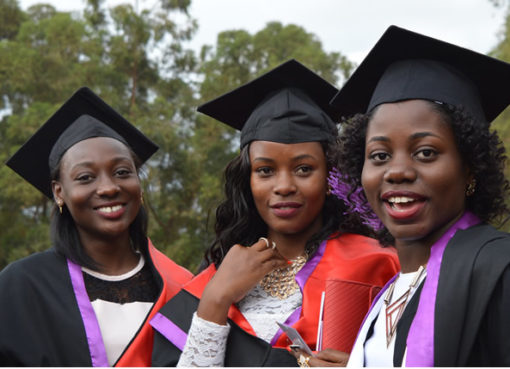 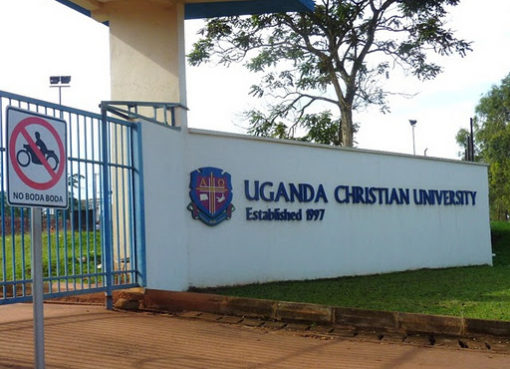 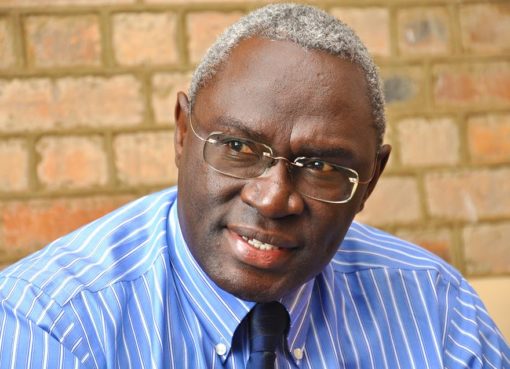