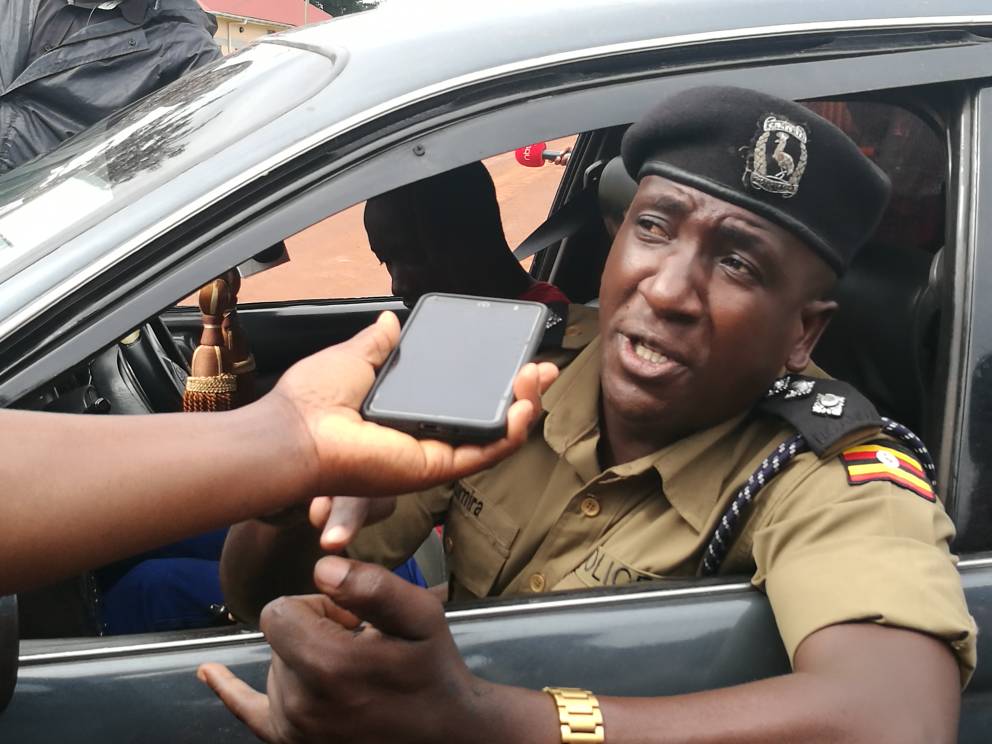 Clad in his full police Uniform, Kirumira left the court premises for stopping journalists from covering the proceedings as the panel prepared to give their judgment in the case.

He said he could not be party to proceedings in a “kangaroo court” that does not allow the public to attend proceedings.

“If journalists are not allowed to enter, I too will not enter. Let me return home and no one will force me to attend court,” he vowed.

Speaking to journalists about the incident, police spokesperson Emilian Kayima said court will formally write to have Kirumira produced in court by Assistant Commissioner of Police Sam Omalla.

“The court shall summon him through his surety (Omara) to appear on a date that will be determined,” said kayima.

Kirumira is charged with a number of offences including corruption and excessive use of power. His judgment was set to be delivered today.