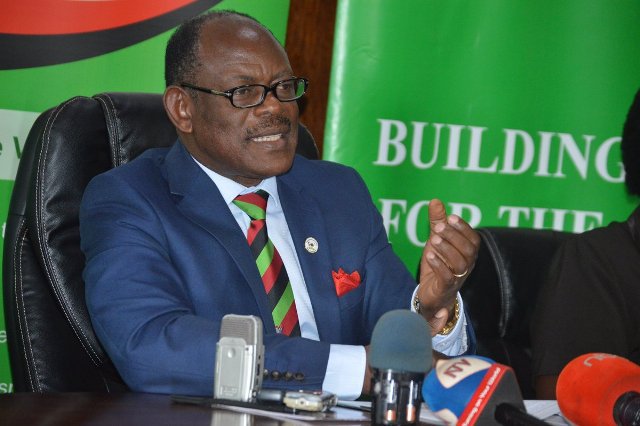 Makerere University management has suspended a plan to increase fees in four colleges.

The suspension comes after students insisted that management reverses the move or else they continue with the strike they started on Monday.

Vice Chancellor Prof Barnabas Nawangwe has now written to guild president Salim Papa Were informing him that management had consulted Council on the matter.

Published here is Nawangwe’s letter to guild president Were on the matter. 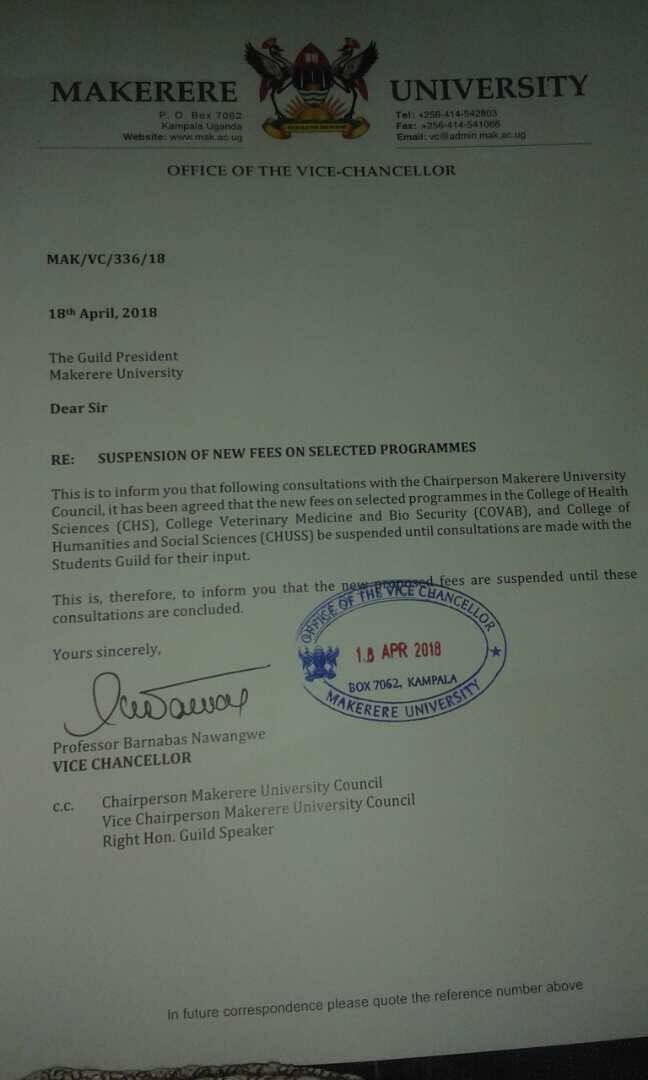 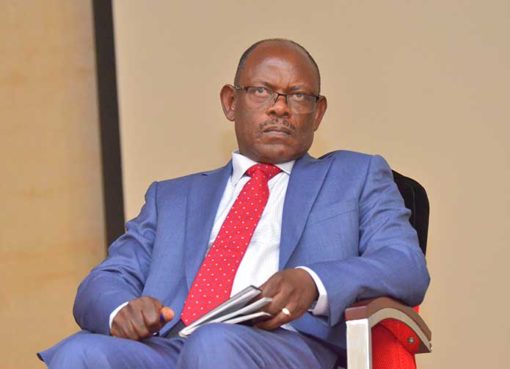 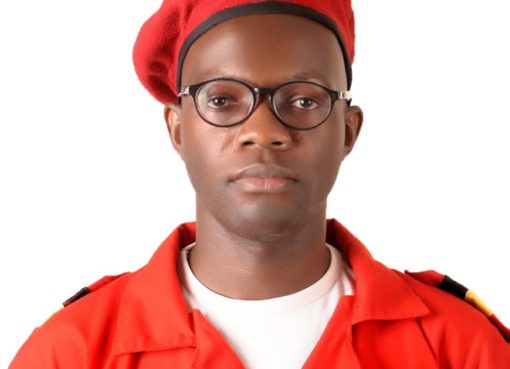