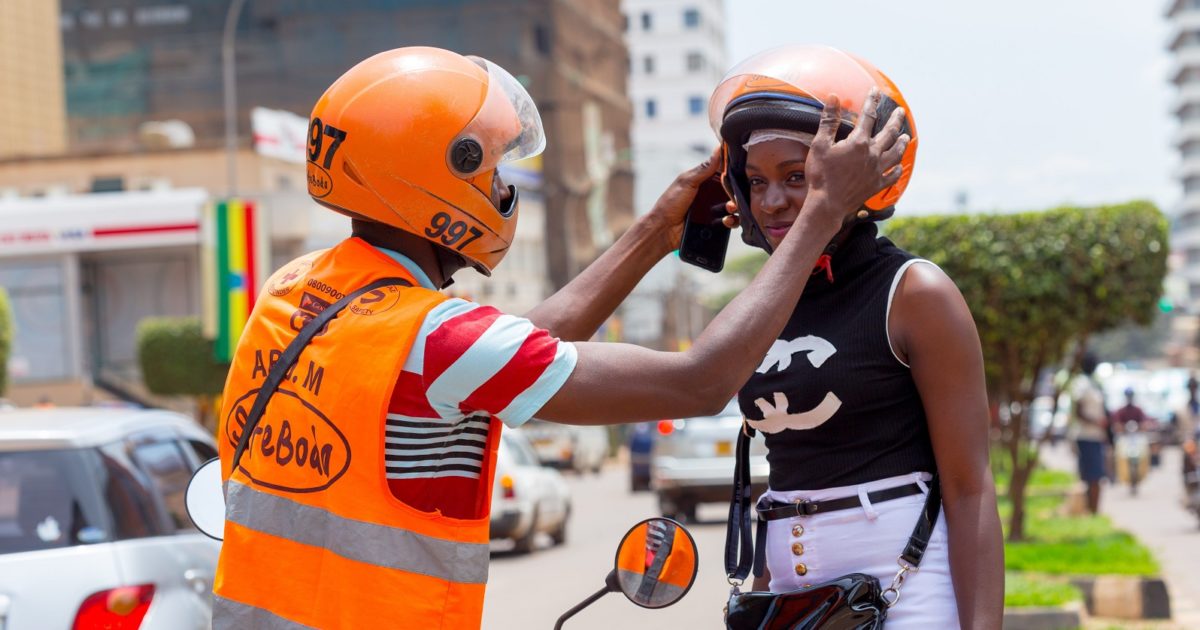 The recent trends and developments in Uganda’s technology industry have brought about a number of advancements and changes where at least six taxi hailing apps have been introduced to the Ugandan market.

These apps have since eased the process through which one has to go in order to hire a private transport means around Kampala.

Among the apps on the market so far is Uber, Taxify, Quick Taxi, Friendship Taxi, Mondo Ride and SafeBoda.

Of the six, only three (Mondo, Taxify and Uber) have both cab and motorcycle services while Safeboda is exclusively for motorcycles.

With the traffic congestion around Kampala especially during peak hours, it has been proven that young people would prefer to jump on a boda which can easily navigate through the cars and get them to their desired destinations without hassle.

This article will compare the two oldest boda boda hailing apps; Taxify Boda and Safe boda. The two have been competing since February when Taxify joined bodaboda business.

The comparison will focus on major areas which are of interest to the rider, including area coverage, price, payment methods, and availability.

Both Safeboda and Taxify operate widely around Kampala, but the operations of Taxify Boda are hampered by the number of riders on the app.

SafeBoda has increased its area coverage due to massive signups of drivers who are well spread across the city and its outskirts.

The fares of the two boda boda services are dependent on the distance covered and time taken for the trip to be completed.

They both rely on advanced mapping software for accurate pricing. However, Taxify is perceived to be more affordable as compared to Safeboda.

This is largely because Taxify discounts all their boda rides by 50% using both credit or cash.  SafeBoda used to give 20% but has since increased to a 50% discount when you pay using credit.

Both Safeboda and Taxify allow cash and credit payments.

Credit on Safeboda is loaded to the app using mobile money which is widely used in Uganda while Taxify Boda credit is only through a Visa card which is registered in the App.

For every credit recharge on the first day of the month, Safe Boda gives the rider a 100% discount which can be used over the whole month.

Taxify Boda offers credit of up to UGX 10, 000 for referral of new riders and it is redeemable.

Both Safeboda and Taxify Boda services are available 24/7, and both have free apps.

Taxify Boda however is rare during peak hours majorly because the requests are too many as compared to the number of drivers on the app.

Also, Taxify drivers deliberately turn off the app to make some money from regular riders since the money they are paid by the company is “not enough”

Safeboda, since they have been able to recruit many drivers remains more efficient and more available. They also recently rolled out a new feature where one can pair with the driver on spot. 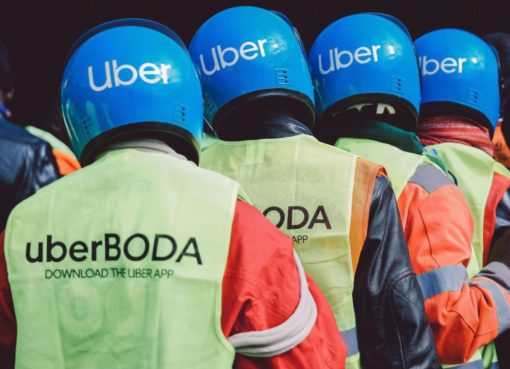 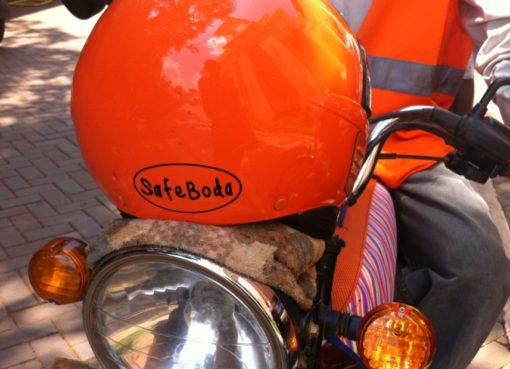 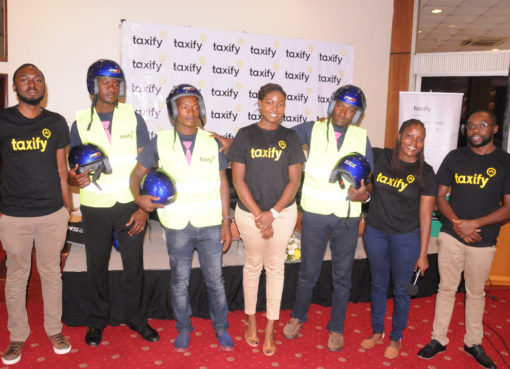