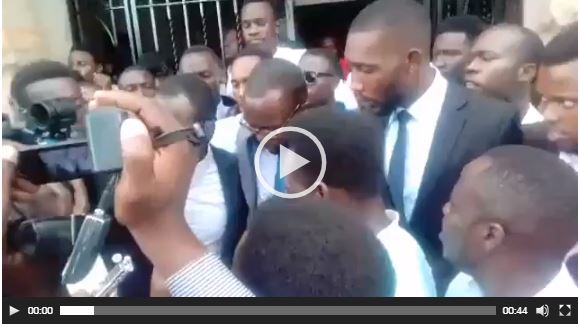 Makerere University students have Wednesday afternoon interrupted a meeting between students leaders and the administration meant to resolve strikes at the institution.

The meeting followed a 2-day strike which had led to the arrest of the Guild President.

The students were protesting what they called  “unfair policies” being taken up by the University administration.

Today’s meeting was intended to come up with a solution that would end the clashes and demonstrations.

By publication time, the meeting was still ongoing although students were outside making noise trying to disrupt it. 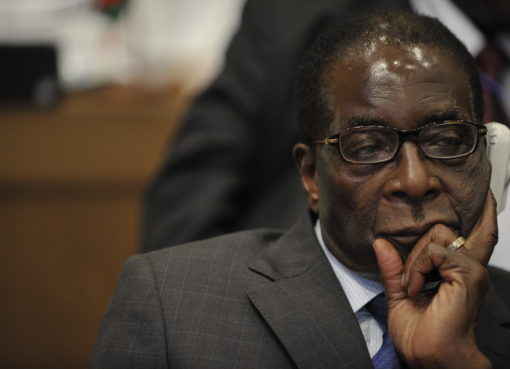