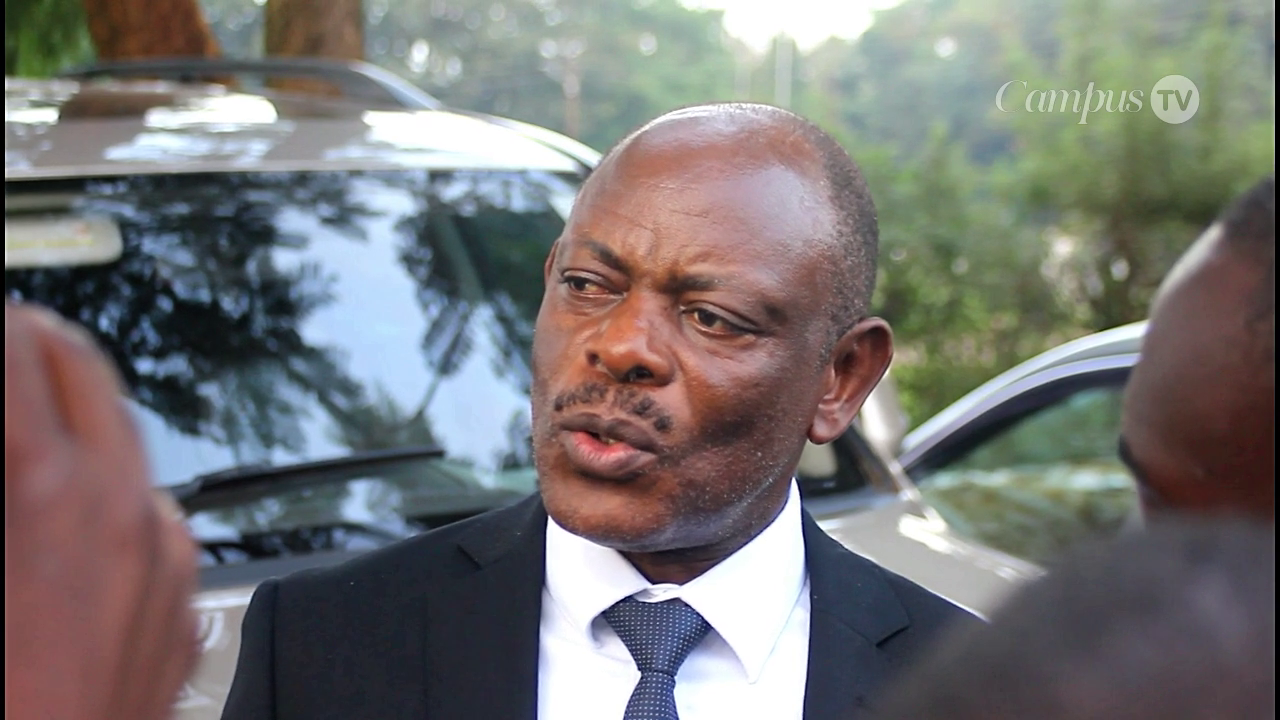 The Vice Chancellor of Makerere University Prof. Barnabas Nawangwe has praised Racheal Njeri Njeroge for the courage she bore to expose the University administrator who reportedly assaulted her.

Njoroge, a Kenyan student at the University on Tuesday shared her picture showing the accused administrator Edward Kisuze kissing her thighs in an office.

She said the accused “grabbed my boobs, started kissing my thighs and put fingers in my vagina.”

The University would later issue a letter suspending Kisuze pending investigations before he was arrested by Police later in the evening.

He is currently being held at Wandegeya police station.

“I thank Ms. Njoroge for her courage in exposing the errant officer who harassed her,” Prof. Nawangwe who is currently in Kenya said through a statement on his Twitter page.

He encouraged other students to report such cases of harassment to help weed out the vice in the University.

“I encourage all students who are harassed to report those cases promptly so that we can stamp this Vice out of Mak,” Nawangwe added.

Cases of sexual harassment are common in Makerere University, with a number of staffers demanding sex with students in order to give them better grades.

Last month, local television NBS uncovered a big scandal involving sex for marks between a girl and a lecturer,

The investigation led to the suspension of Dr. Swizen Kyomuhendo, a lecturer in the department of social work and social administration.