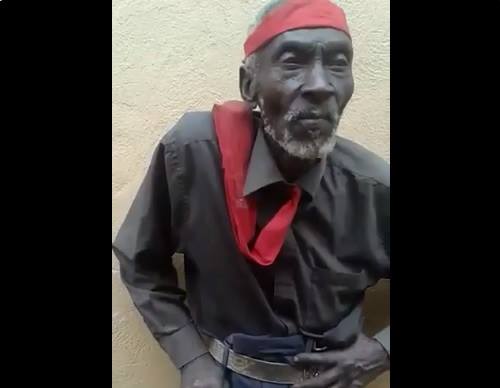 According to FDC strong woman Ingrid Turinawe, Mzee Ishanga’s body was found in the forest along the road from Rukungiri town to Kyatoko on Wednesday morning.

“He has been at the fore front of reclaiming the Rukungiri woman MP seat. We are very sad, it’s a great loss for us as FDC family. Evil people have brutally terminated his life,” Ingrid Turinawe wrote on Facebook.

Isanga is remembered for claiming to have gone to the same school with President Museveni, adding that the President tells lies about his actual age.

He was an active participant in the Togikwatako red ribbon campaign against the amendment of the constitution to lift the maximum age limit for one to stand for President.