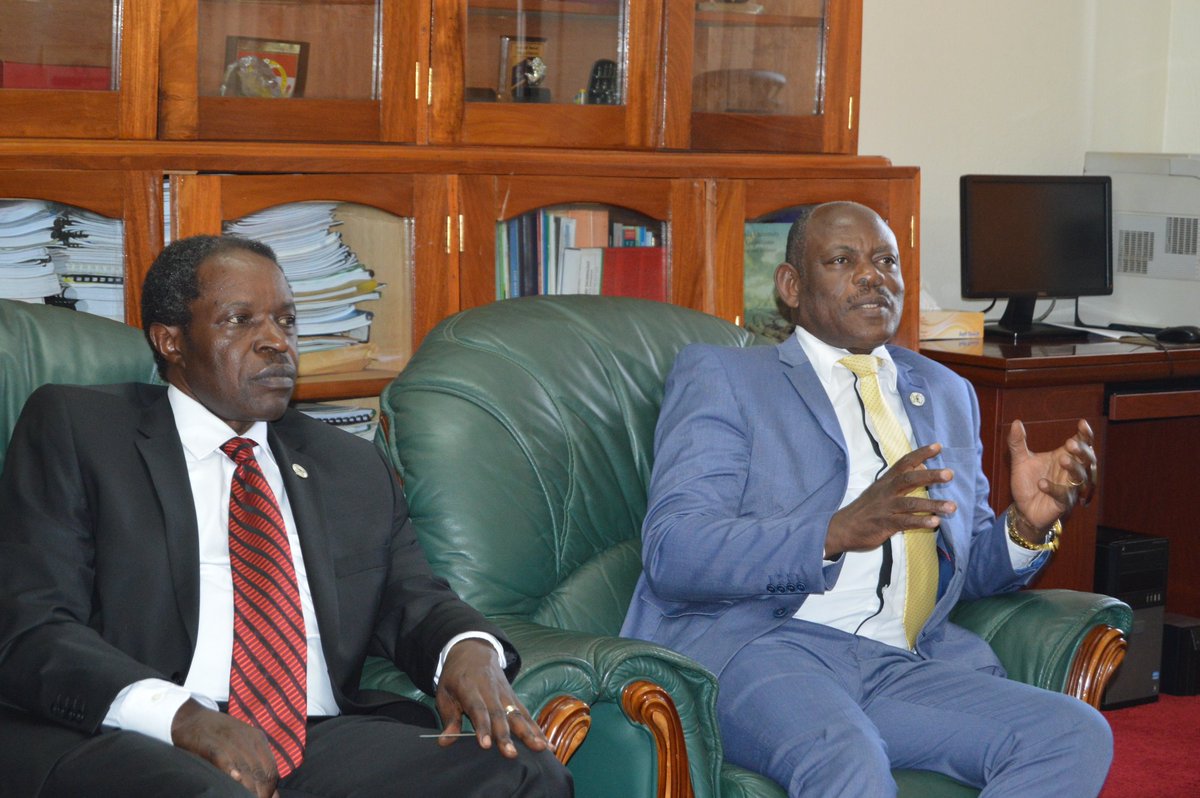 Following two days of bloody strikes at Uganda’s premier University, Makerere administrators have held a closed door meeting with students’ leaders in a bid to come up with a solution and restore calm to the institution.

In the meeting where Vice Chancellor Prof. Barnabas Nawangwe and Guild President Papa Were were in attendance, journalists were denied access.

Students clashed with Police in Monday rains, protesting what they called  “unfair policies” being taken up by the University administration.

They cited among the policies; scrapping of evening classes, increment in tuition fees, meals for government students and sexual harassment.

They also accused the Vice Chancellor of ignoring their call seeking to address the issues diplomatically leading to the strike which ended with the Guild President’s arrest.

The Tower Post however understands that Prof. Nawangwe has been in Nairobi, Kenya for official duties and has come back to the country on Wednesday afternoon before going for the meeting.

By publication time, details of the meeting were not yet been established.